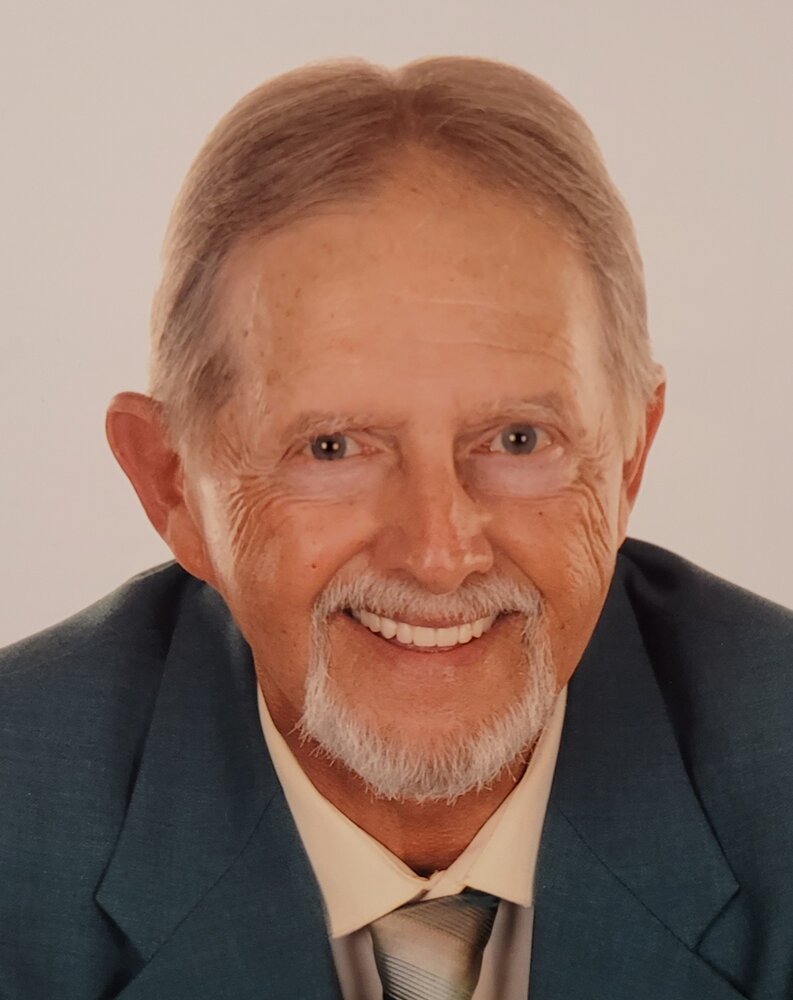 Please share a memory of Samuel to include in a keepsake book for family and friends.
View Tribute Book
Samuel Paul Leatherwood, 73, of Newport passed away on Tuesday, April 26, 2022 at his daughter's home in Cedarville under the care of hospice and his family. Born in Charleston, WV to the late Samuel Leatherwood, Jr. and Louise Craig Leatherwood, he was the husband of Dawn Weldon Leatherwood. After moving to New Jersey from West Virginia, Samuel spent his childhood years in Bridgeton and later lived in Millville. He had been a resident of Newport for the past 39 years. Samuel is a veteran of the United States Marine Corps, serving during the Vietnam Conflict. During his service, he had received two purple hearts. Prior to his retirement, Samuel had worked as a mold maker at Anchor Hocking Glass Co. in Salem for about a year. Most of his working life was spent as a mold maker at Wheaton Glass Co. in Millville where he had been employed for over 35 years. He had also driven trucks for Chiarelli Trucking in Bridgeton for a brief time. He was a member of Newport United Methodist Church. In his free time, Samuel loved to fish and his fishing gear never left his vehicle. Most of all, he loved to spend time with his family especially his beloved grandchildren. He is survived by; his wife, Dawn Leatherwood of Newport; his children, Sharon MacGregor and her husband, Shane of Cedarville and Steven Leatherwood of Newport and two grandchildren, Paige M. MacGregor and Chase A. MacGregor. Funeral services will be held at the PADGETT FUNERAL HOME, 1107 State Highway 77, Upper Deerfield Twp. on Thursday, May 5th at 2 PM. Interment will take place at Newport Baptist Cemetery in Downe Twp. Friends will be received at the funeral home from 1 PM to 2 PM prior to the services. Written condolences can be sent to the family through the funeral home website at www.padgettfuneralhomes.com.
Thursday
5
May

Look inside to read what others have shared
Family and friends are coming together online to create a special keepsake. Every memory left on the online obituary will be automatically included in this book.
View Tribute Book
Share Your Memory of
Samuel
Upload Your Memory View All Memories
Be the first to upload a memory!
Share A Memory
Plant a Tree