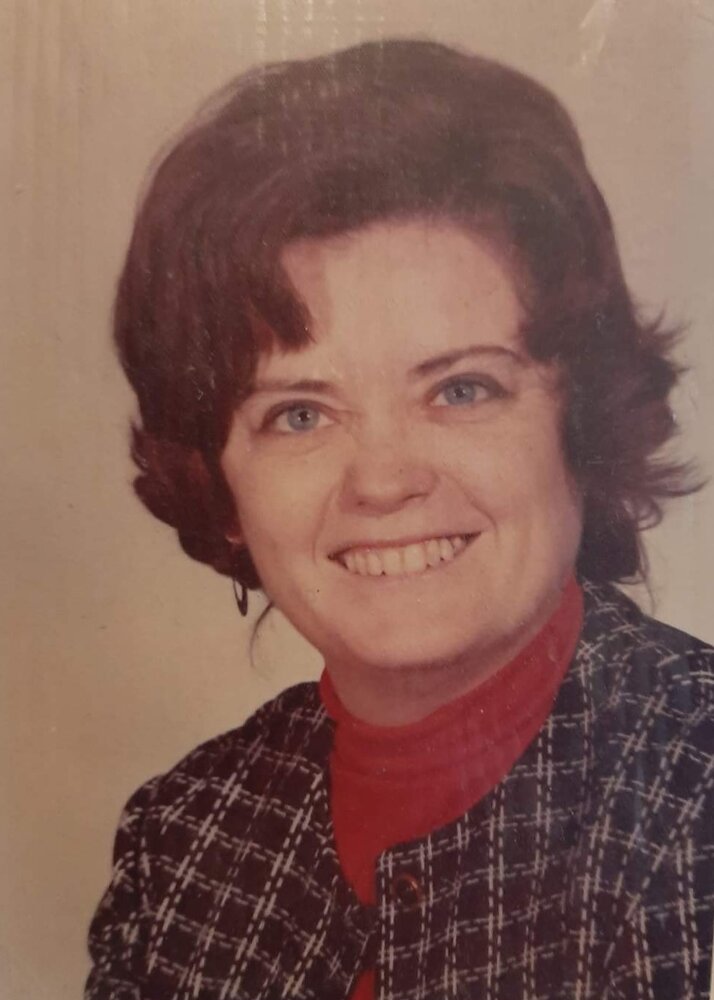 Please share a memory of Margaret to include in a keepsake book for family and friends.
View Tribute Book
Margaret J. Klauder, 76, of Bridgeton, passed away on Wednesday, January 18, 2023, at Inspira Medical Center in Vineland. Born to the late Francis G. Klauder and Margaret M. Murphy Klauder, she was the oldest of ten children. She grew up in Berlin, NJ and had been a resident of Cumberland County for many years. For many years she had been the director at the Cumberland County Adult Medical Daycare, she retired as a social worker for the County of Cumberland Office on Aging. After her retirement, Margaret continued to volunteer her time for the county. She had been a member of the Parish of the Holy Cross, St. Teresa of Avila Church in Bridgeton, where she sang with the choir. She was a collector of recipes as she had previously been a home economics teacher. She is survived by; her son, Dennis Klauder; five brothers, Mike, John, Frank, Bill, and Tim Klauder; and a host of nieces, nephews, and extended family. She was preceded in death by; her parents, Francis, and Margaret Klauder; her sister Joyce Klauder; brothers; Tom, Chris, and Steve Klauder. Funeral services will be held at the PADGETT FUNERAL HOME, 1107 State Highway 77, Upper Deerfield Twp. on Saturday, January 28th at 11 AM. Friends will be received at the funeral home from 10 AM to 11 AM prior to the services. Inurnment will take place privately at a later date. Written condolences can be sent to the family through the funeral home website at www.padgettfuneralhomes.com.
Saturday
28
January

Look inside to read what others have shared
Family and friends are coming together online to create a special keepsake. Every memory left on the online obituary will be automatically included in this book.
View Tribute Book
Share Your Memory of
Margaret
Upload Your Memory View All Memories
Be the first to upload a memory!
Share A Memory
Plant a Tree