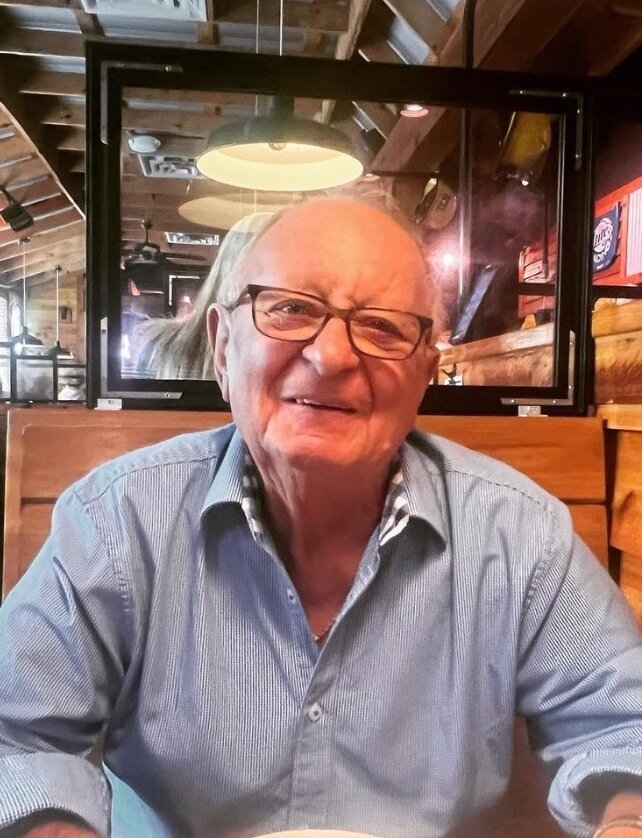 Please share a memory of Linwood to include in a keepsake book for family and friends.
View Tribute Book
Linwood E. Marshall, Sr., 77, of Millville, passed away on Friday, January 13, 2023, at Inspira Medical Center in Vineland. Born in Bridgeton to the late Walter and Dorothy Marshall, he was the husband of Joyce Jones Marshall. Linwood was a graduate of the Bridgeton High School Class of 1963. He retired early from Durand Glass Company and attended the Vineland Police Academy, becoming a Special Officer for the City of Millville. He later became a crossing guard for Lakeside and Reick Avenue schools in Millville. Prior to his retirement he had also worked at the Owens –Illinois Glass Company and Kerr Glass Company, where he met his wife, who hired him. He was a past member of both the Garden State 50’s and Wheels of Thunder car clubs. He had most recently been a member of the Golden Classics of South Jersey Car Club. In addition to his wife of 43 years, Joyce, he is survived by two daughters, Connie Marshall-Omahne (Mark) and Bobbie Marshall (Brian Kimble); a sister, Kathy Bell (Bob); father-in-law, Bill Wiegand; brother-in-laws, Jim Kiley (Carol), Michael Kiley, David Kiley, and Harry Jones (Joann); sister-in-law; Elaine Darcusio (Ray); grandchildren, Sheila, Sue, Izzy, Amber, Ryan and Danny; great-grandchildren; Bella, Max, Rosie, Maddie, Sydney and Adelina; and a host of nieces, nephews, great nieces, great nephews, and cousins. He was preceded in death by his son, Linwood E. Marshall, Jr.; his parents, Walter, and Dorothy Marshall; his mother-in-law, Joyce Wiegand; and numerous aunts and uncles. Funeral services will be held at the PADGETT FUNERAL HOME, 1107 State Highway 77, Upper Deerfield Twp. on Friday, January 20th at 3 PM. Interment will take place at Deerfield Presbyterian Cemetery in Upper Deerfield Twp. Friends will be received at the funeral home from 2 PM to 3 PM prior to the services. Written condolences can be sent to the family through the funeral home website at www.padgettfuneralhomes.com.
Friday
20
January

Look inside to read what others have shared
Family and friends are coming together online to create a special keepsake. Every memory left on the online obituary will be automatically included in this book.
View Tribute Book
Share Your Memory of
Linwood
Upload Your Memory View All Memories
Be the first to upload a memory!
Share A Memory
Plant a Tree