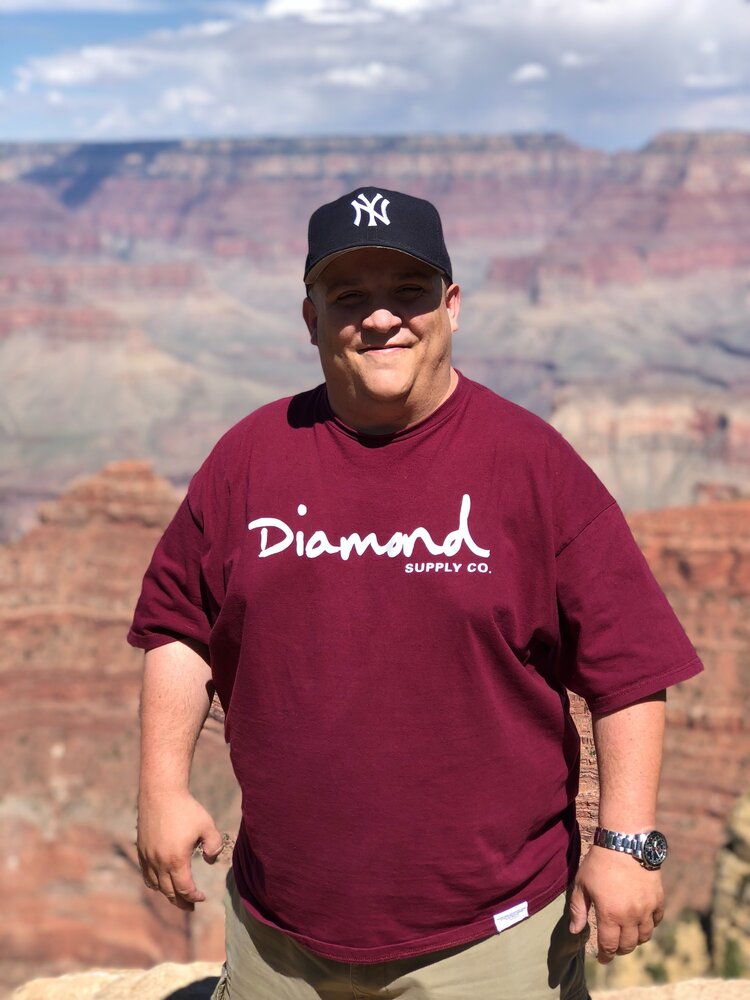 Please share a memory of Anthony to include in a keepsake book for family and friends.
View Tribute Book
Anthony J. Zurlo III, 43, of Cedarville passed away unexpectedly at his home on Thursday, January 12, 2023. Born in Bridgeton to the late Lawrence “Larry” Zurlo and Brenda Brown Zurlo, he was the husband of Kelly M. Bateman Zurlo. He had been a Cedarville resident for the last three years, prior to that had lived in Florida and the Bridgeton area. Anthony had been self-employed in sales. In his free time, he had been an avid collector of Baseball cards and Hot Wheels. He is survived by; his wife Kelly M. Zurlo of Cedarville; his sons, Anthony Zurlo of California, and Daniel Zurlo of Cedarville; three sisters, Sherri Vega of Pittsgrove Twp., Sandy Zurlo of Quinton, and Andrea Rossello of Upper Deerfield Twp. He was preceded in death by; his parents, Lawrence “Larry” Zurlo and Brenda Zurlo. Memorial services will be held at the PADGETT FUNERAL HOME, 1107 State Highway 77, Upper Deerfield Twp., on Wednesday, January 18th, at 3 PM. Friends will be received at the funeral home from 2 PM to 3 PM prior to the services. Written condolences can be sent to the family through the funeral home website at www.padgettfuneralhomes.com
Wednesday
18
January

Look inside to read what others have shared
Family and friends are coming together online to create a special keepsake. Every memory left on the online obituary will be automatically included in this book.
View Tribute Book
Share Your Memory of
Anthony
Upload Your Memory View All Memories
Be the first to upload a memory!
Share A Memory
Plant a Tree