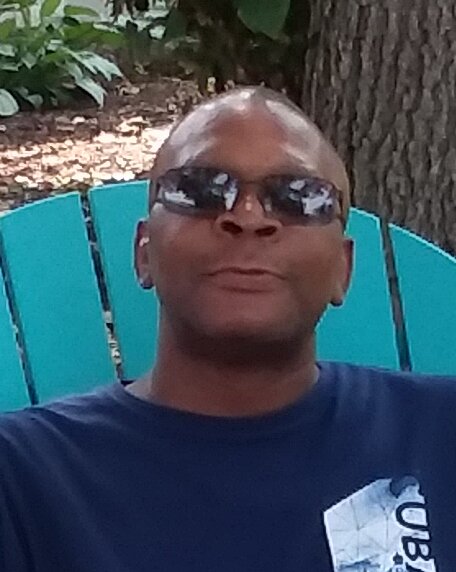 Obituary of Frank A. Bates Jr.

Please share a memory of Frank to include in a keepsake book for family and friends.
View Tribute Book
Frank A. Bates, Jr. 58, of Bridgeton passed away on Wednesday, January 4, 2023 at the Cumberland Manor in Hopewell Twp. following an extended illness. Born in Hartford, CT to Frank Arthur Bates, Sr. and Vandella Jordan Bates, he was a resident of Bridgeton most of his life. Prior to his illness, Frank had been employed at several local factories including T-Fal and Progresso Foods. He was an avid fan of the Philadelphia Eagles and in his free time enjoyed playing spades and manning the grill at family barbecues. Frank was a member of Bethany 7th Day Adventist Church in Bridgeton. He is survived by; his mother, Vandella Bates of Bridgeton; his father, Frank A. Bates, Sr. of Hartford, CT; his sisters, Valerie Bell of Manchester, CT, Hortense Bates of Hartford, CT, Kelly Lloyd of Covington, GA, Maxene Bardwell of Laurel, MD and Yvonne Bates of Bridgeton and a host of nieces, nephews, cousins and other family members. Funeral services will be held at John Wesley United Methodist Church, 90 Matthew Brown Way, Bridgeton on Friday, January 13th at 11 AM. Interment will take place at Cedar Hill Cemetery in Hopewell Twp. Friends will be received at the church from 10 AM to 11 AM prior to the services. Written condolences can be sent to the family through the funeral home website at www.padgettfuneralhomes.com.
Friday
13
January

Look inside to read what others have shared
Family and friends are coming together online to create a special keepsake. Every memory left on the online obituary will be automatically included in this book.
View Tribute Book
Share Your Memory of
Frank
Upload Your Memory View All Memories
Be the first to upload a memory!
Share A Memory
Plant a Tree