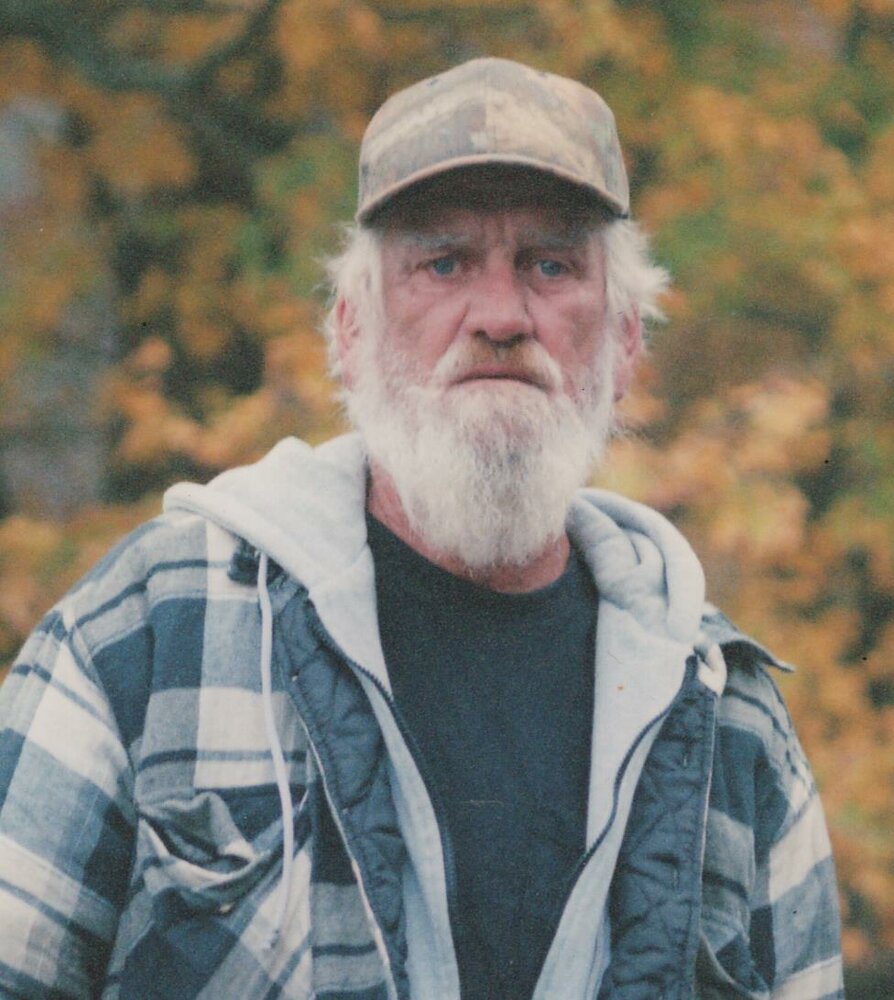 Please share a memory of Franklin to include in a keepsake book for family and friends.
View Tribute Book
Franklin Paul Klawitter, also known as “Hank” or “Tank”, aged 76 years, passed away at his home on January 1st, 2023. Frank was born on October 15, 1946, to the late Fredrick Klawitter and Mae Klawitter nee Hickman. He lived in Millville all his life until he moved to Hopewell Twp with his wife, Noreen in 2001. Frank retired from Wheaton Glass in 2002, after 38 years of service where he worked as a machine operator. He was an avid hunter and fisherman. He loved to be in the outdoors rabbit hunting with his 4 beagles, his son, and his nephew, Larry. You could always find him white perch fishing on the Maurice River in good or bad weather. Every year he kept a vegetable garden that he enjoyed showing off to his grandchildren and great-grandchildren. He also taught them how to plant the vegetables and care for them. Frank enjoyed visiting Virginia's Sklyline Drive with his wife and would make the trip on a yearly basis. Frank is survived by; his children, Crystal Weldon of Bridgeton and Franklin S. Klawitter (Darlin) of Port Norris; his stepdaughter, Teresa Weldon of Bridgeton; his grandchildren, Brittany Cunningham (Shawn), Robert Hannah Jr. (Katherine) of Bridgeton, Edward Torres Jr. of Millville, Evelyn Klawitter and Gianna Klawitter both of Bridgeton; his great-grandchildren, Shawn, Mela, Lily, Emma, Lacy, Stella, and Noreen; his siblings, Sharron MacAvoy, Mae Haas (Kevin) and Sue Honaker (Dave) of Millville; his sisters-in-law, Margaret and Darlene Klawitter and serveral other nieces and nephews. He is predeceased by; his parents; his wife, Noreen and his siblings William, George, Lawrence, Fredrick, Richard, and Nobie. Memorial services will be held on Saturday, January 7th, 2023 from 1pm-4pm at the Millville Elks Lodge 580, located at 1815 East Broad Street, Millville NJ 08332. Written condolences can be sent to the family through the funeral home website at www.padgettfuneralhomes.com.
Saturday
7
January

Look inside to read what others have shared
Family and friends are coming together online to create a special keepsake. Every memory left on the online obituary will be automatically included in this book.
View Tribute Book
Share Your Memory of
Franklin
Upload Your Memory View All Memories
Be the first to upload a memory!
Share A Memory
Plant a Tree