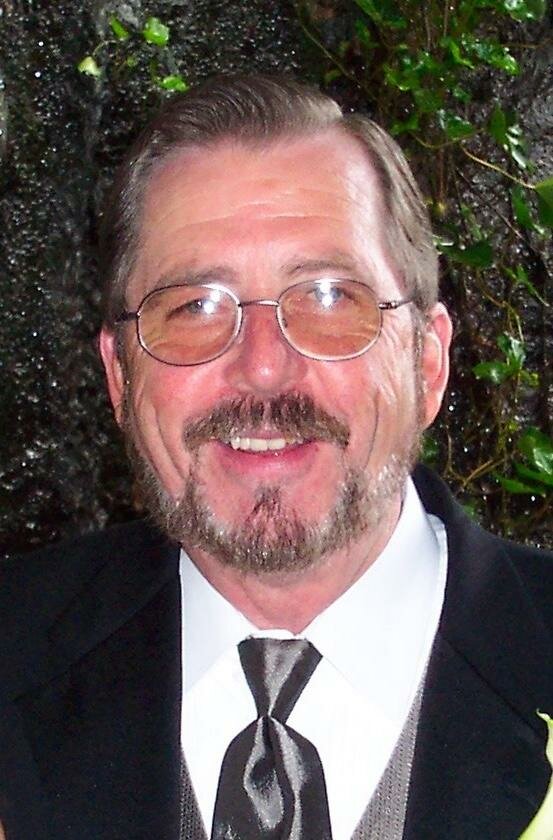 Please share a memory of Frank to include in a keepsake book for family and friends.
View Tribute Book
Frank Adams, 75, of Vineland passed away on Thursday, December 22, 2022 at the NJ Veteran's Memorial Home in Vineland. Born in Bridgeton to the late Harold Adams, he was the husband of the late Shirley D. Carmen Adams. Frank spent his childhood in Cedarville and was a Cumberland County resident all of his life. He had also resided in Shiloh. Frank was a veteran of the United States Navy serving during the Vietnam Conflict. He had been previously employed by; Rutledge Oldsmobile in Bridgeton, Clement Papas in Upper Deerfield Twp., Red Pack in Cedarville and for the County of Cumberland. He was a member of the First Methodist Church in Bridgeton and the Mauricetown Hunting Club. Frank enjoyed playing baseball, basketball and volleyball. In his free time he enjoyed, nature photography, fishing, hunting, antiquing at yard sales barbecues and cooking. Frank had also won photo contests at the Bridgeton Evening News. His family also described him as a dog lover. He is survived by; his sons, Michael T. Adams (Donamarie) of Haddon Twp. And Brian S. Adams of Shiloh; his grandson, Luke; his grandaughter, Stella; his brother, George Adams (Sally) of Malaga; his sister in law; Sharon Adams of Cedarville and his brother in law, Linn House. Besides his parents, he was preceded in death by; his wife, Shirley D. Adams and his siblings, Junior Adams and Betty House. Services were held privately at the convenience of the family. Written condolences can be sent to the family through the funeral home website at www.padgettfuneralhomes.com.

Look inside to read what others have shared
Family and friends are coming together online to create a special keepsake. Every memory left on the online obituary will be automatically included in this book.
View Tribute Book
Share Your Memory of
Frank
Upload Your Memory View All Memories
Be the first to upload a memory!
Share A Memory
Plant a Tree