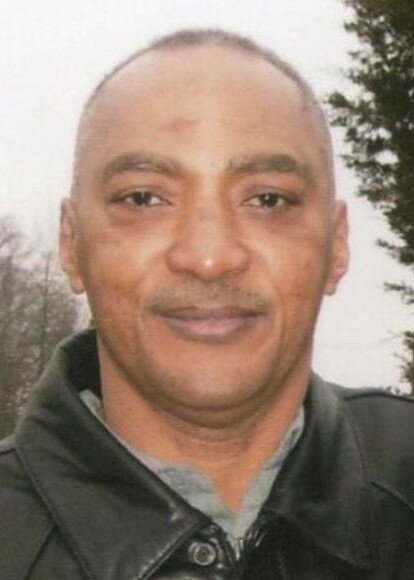 Please share a memory of Harold to include in a keepsake book for family and friends.
View Tribute Book
Harold Floyd Pierce, Sr. 69, of Fairfield Twp. passed away on Monday, December 26, 2022 at his home. Born in Bridgeton to the late, Ernest Pierce and Mattie Pearl Brooks Pierce, he was the husband of Davida Summiel Pierce for 52 years. Harold had been a longtime resident of Fairfield Twp. and had attended Bridgeton High School. Harold had been previously employed by; Kerr Glass and later Ardagh Group in Bridgeton and truly loved his job. His family described him as a person who could fix just about anything. In his free time, Harold enjoyed traveling, shooting pool and riding motorcycles. He had also been a DJ for quite a few years. He is survived by; his wife, Davida Pierce of Fairfield Twp. ; his children, Harold Pierce, Jr. (Shontay) of Pennsgrove, Denise Pierce-Robinson(Dwayne) of Quinton and Angela Pierce of Bridgeton; his grandchildren, Eunika Coope-Pierce of the District of Columbia; Harold Pierce III of Salem, Dwayne Robinson, Jr. of Quinton, Kayla Robinson of Quinton, Genesis Santos of Bridgeton, Daquan Santos of Bridgeton and Dominick Santos of Bridgeton; two great-grandchildren; six siblings, Waymen, Anthony, Ernestine, Carlos, Violetta Whilaminia and Ginger and a host of neices, nephews, cousins and co-workers. He was preceded in death by eight siblings, Ernest, Charles, Edwin, Florance, Carolin, Joyce, Florine, Mary Louise and Anna. Funeral services will be held at the PADGETT FUNERAL HOME, 1107 State Highway 77, Upper Deerfield Twp. on Tuesday, January 3rd at 11 AM. Friends will be received at the funeral home from 10 AM to 11 AM prior to the services. Written condolences can be sent to the funeral home website at www.padgettfuneralhomes.com.
Tuesday
3
January

Look inside to read what others have shared
Family and friends are coming together online to create a special keepsake. Every memory left on the online obituary will be automatically included in this book.
View Tribute Book
Share Your Memory of
Harold
Upload Your Memory View All Memories
Be the first to upload a memory!
Share A Memory
Plant a Tree