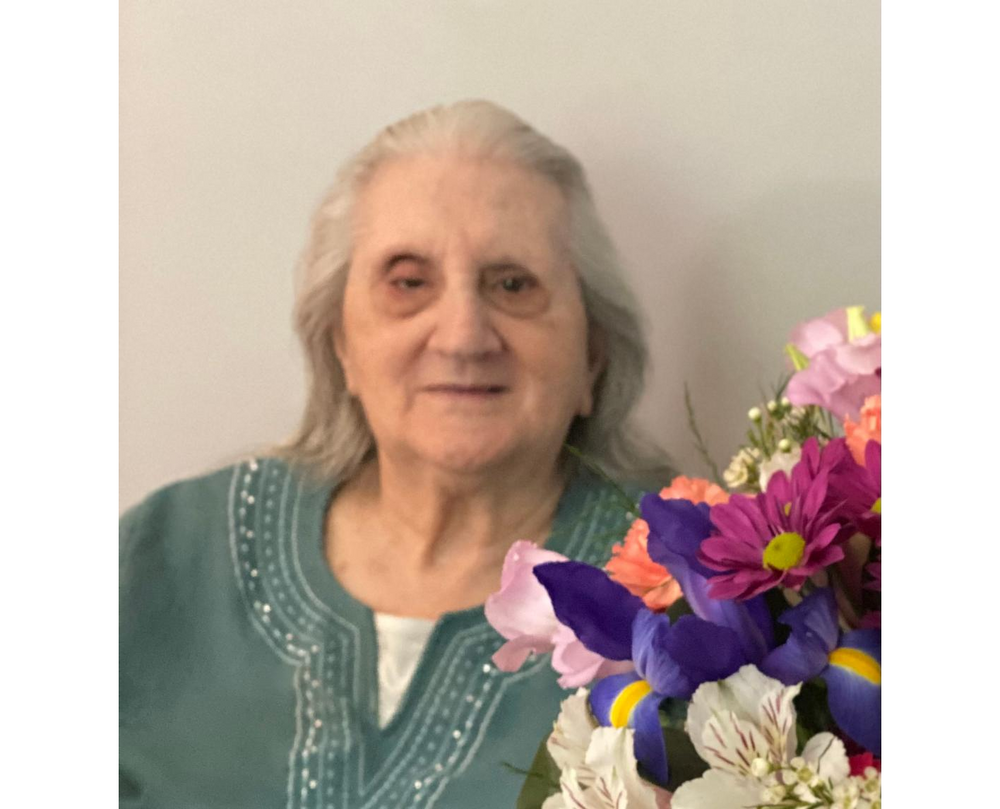 Please share a memory of Elizabeth to include in a keepsake book for family and friends.
View Tribute Book
Elizabeth Catherine Richie, affectionately known as "Betty" or "Mom-Mom" passed away Tuesday December 6th at Inspira Medical Center-Vineland after a brief illness. She was 90 years old. Betty was born in 1932 in Bridgeton, NJ to the late Harry Sr. and Elizabeth Profeta-DeSantis. She was the youngest child in the family and is pre-deceased by one sister-Lena Dellorifice and nine brothers- John, Louis, Nicholas, Frank, Charles, William, Samuel, Harry, and Joseph. She was a lifelong Bridgeton resident until four years ago when she relocated to Vineland to live with her daughter and her family. She leaves to cherish her memory her daughter Sue Kent and husband Willie, and five grandkids - Daejia, Ombria, Willie III, Wynah, and Lathan. She also leaves her daughter Liz DeWoody and husband Dave and granddaughter Lauren, and son Joe Dellorifice, also of Vineland, and son Charles Richie, grandson Charles Jr. of Fairfield, NJ, and grandson Darrin Maurer (Chris White-DeVries). She is also predeceased by her two daughters-Marion Maurer of Vineland and Rosemary Dellorifice of Bridgeton. In her earlier years she worked at Owens-Illinois Glass Factory in Bridgeton, was a Homemaker and worked at the Bridgeton Evening News prior to retirement. In her free time, she enjoyed watching her shows and was a huge ‘TV buff’. She was very outspoken about her love for anything that had to do with her grandkids and spoke about them to anyone who would listen. Elizabeth had a big heart and was a sweet and spicy Italian lady. She was loved to pieces and will be remembered for her witty comebacks and great appreciation for life. We were blessed and grateful to have her in our family. The family thanks all who have reached out and sent prayers of healing and love. Funeral services will be held at the PADGETT FUNERAL HOME, 1107 State Highway 77, Upper Deerfield Township on Wednesday, December 14th at 11:00AM. Friends will be received at the funeral home from 10:00 to 11:00 AM prior to the services. Inurnment will take place at privately at St. Mary’s Cemetery in Bridgeton, NJ. Written condolences can be sent to the family through the funeral home website at www.padgettfuneralhomes.com
Wednesday
14
December

Look inside to read what others have shared
Family and friends are coming together online to create a special keepsake. Every memory left on the online obituary will be automatically included in this book.
View Tribute Book
Share Your Memory of
Elizabeth
Upload Your Memory View All Memories
Be the first to upload a memory!
Share A Memory
Plant a Tree