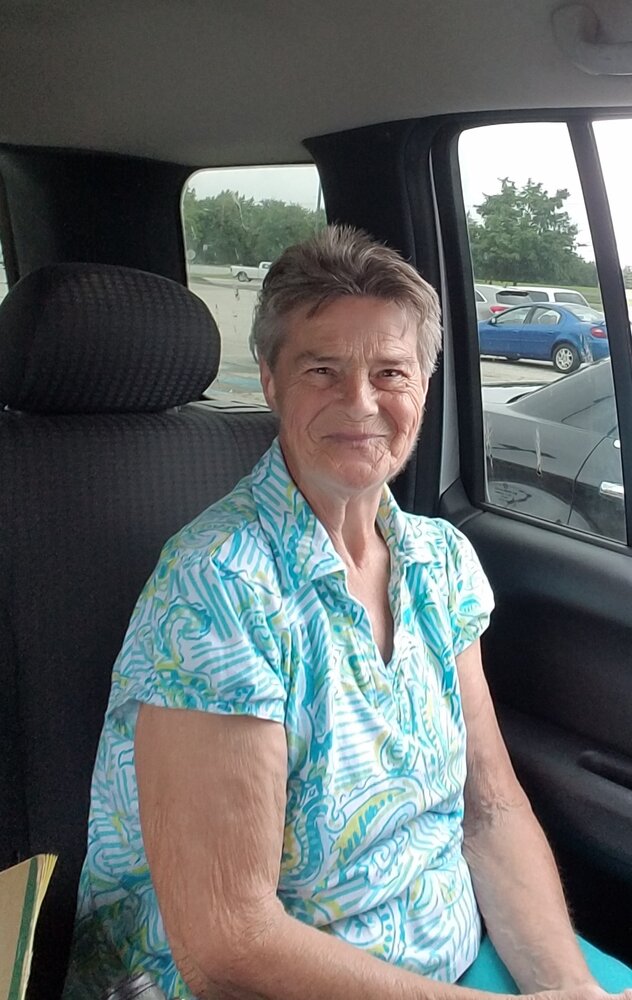 Please share a memory of Loretta to include in a keepsake book for family and friends.
View Tribute Book
Loretta Gravley, 83, of Upper Deerfield Twp. passed away on Sunday, December 4th, 2022, at Inspira Medical Center in Vineland. Born in Bybee, TN, to the late Howard Kelley and Hester Metcalf Kelley, she had been the wife of the late Vester E. Gravley Sr. She had been a longtime resident of Upper Deerfield Twp., relocating with her family at the age of eleven. Loretta had been employed at many places in the area over the years; Bridgeton Hospital, Jim’s Deli, bus driver for Coast City in Upper Deerfield, Let’s Do Linens, Seabrook House, Foster-Forbes, Leone Industries, Adamo's Deli, Newberry 5 & 10, and as a state certified childcare provider. She had also served as a Cub Scout Den Mother, had been a member of Bridgeton First Seventh-day Adventist Church and the Bridgeton First Church of the Nazarene. In her free time, she enjoyed gardening, canning, and collecting rocks. She loved spending time with her family as she felt family was more important than anything. She will be fondly missed and remembered for her delicious dishes, especially her southern dishes such as chicken and dumplings, creamed corn, apple sauce cake and banana pudding. She is survived by; her sons, Vester (Veronica) Gravley Jr., of New Market, MD, James (Kathleen) Gravely of Vineland, Leonard (Luz) Gravley of Deerfield Twp., and Chris (Danielle) Gravley of Hopewell Twp.; 14 grandchildren, Autumn, Kayla, Ariel, Samuel, Kyle, Tyler, Logan, Avalon, Summer, Jazmine, Grace, Isaiah, Isabella, and Analeigh; six great grandchildren, Sophia, Salem, Mylah, Isabella, Cora, and Ember. She was preceded in death by; her husband, Vester E. Gravley Sr.; her parents, Howard and Hester Kelley; siblings, Leonard, Bill, Cecil, Betty, and China Fay; and a great-grandson, Dillon. Funeral services will be held at the PADGETT FUNERAL HOME, 1107 State Highway 77, Upper Deerfield Township on Monday, December 12th at 11:00AM. Friends will be received at the funeral home from 10:00 to 11:00 AM prior to the services. Interment will take place at Greenwood Memorial Park in Millville. Written condolences can be sent to the family through the funeral home website at www.padgettfuneralhomes.com
Monday
12
December

Look inside to read what others have shared
Family and friends are coming together online to create a special keepsake. Every memory left on the online obituary will be automatically included in this book.
View Tribute Book
Share Your Memory of
Loretta
Upload Your Memory View All Memories
Be the first to upload a memory!
Share A Memory
Plant a Tree