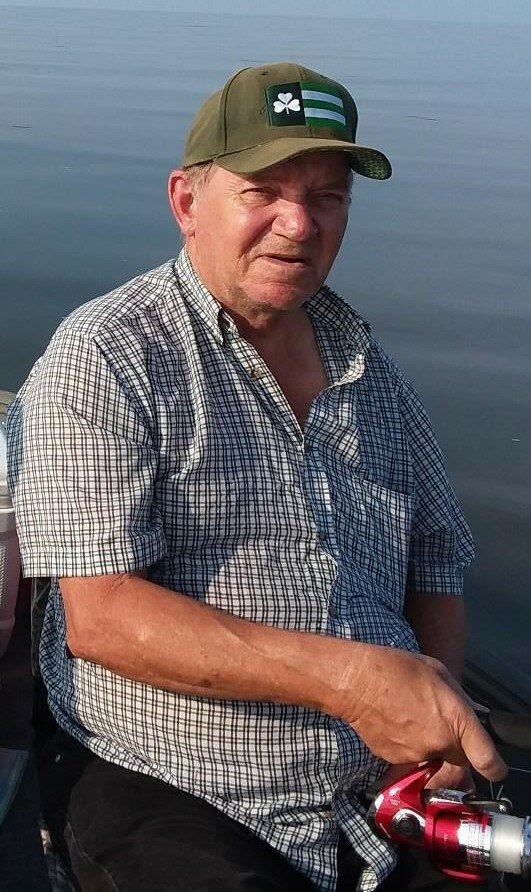 Please share a memory of Donald to include in a keepsake book for family and friends.
View Tribute Book
Donald L. Gandy, 74 of Millville, passed away at home on Monday, November 21, 2022. Born in Bridgeton to the late Earl B. Gandy and Eleanor L. Munyon Gandy, he had been a Cumberland County resident all of his life. Prior to retirement he worked for Leon Stotter Inc., the Bowl-O-Drome, and Wheatons Glass Co. Donald entered the service with the United States Navy out of Philadelphia, Pennsylvania on April 4, 1969 and transferred into the Naval Reserve. He was a Pipefitter and finished his duty on the USS Small DD 838 on December 29, 1974 and had received a National Defense Service Medal. He was a member of the Veterans of Foreign Wars in Millville. Donald enjoyed going hunting, fishing, bowling, and loved to watch football on TV. Most of all he enjoyed the time he spent with his family and close friends. Donald leaves to cherish his memory his daughter, Jennifferre (Mark) of Bridgeton; six grandchildren, Jazimean, Jennaessa, Jaxsun, Mark Jeffrey, and Yang; five siblings, Earl Gandy, Janice Laws, Robert Gandy, Mary Craner, Thomas Craner, and other family and friends. In addition to his parents, he was preceded in death by four siblings; Wayne Gandy, Elaine Ernst, Gary Craner, and John Craner. Funeral services will be held privately at the convenience of the family. Written condolences can be sent to the family through the funeral home website at www.padgettfuneralshomes.com.