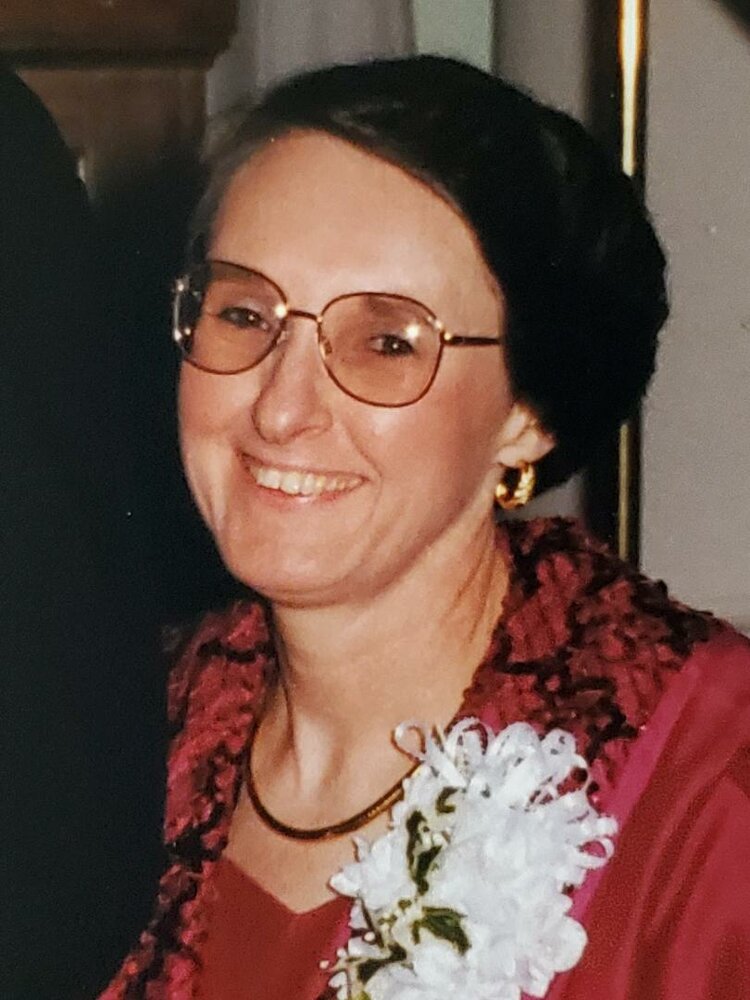 Please share a memory of Phyllis to include in a keepsake book for family and friends.
View Tribute Book
Phyllis Massey, 71, of Hopewell Twp., passed away on Tuesday, Nov. 22nd, 2022 at Jefferson University Hospital in Philadelphia. She is survived by her loving husband of 32 years, Russell S. Massey, one daughter, Jennifer Cassidy (Jeff) of Hopewell, one son, Robert D. Turner (Aliny) of Cape May Courthouse, one stepdaughter, Shelly Davis of Quinton, two grandchildren, Justin and Sara-Kate Cassidy, and one step-granddaughter, Kristina Scarpa. In addition, she is survived by her father, William E. D. Johnson, Sr., sister and best friend, Chickie Johnson-Biddle (John) of Hopewell, and eldest sister, Alice Hickman (Roger) of Stow Creek. Phyllis was predeceased by her mother, Alice Johnson, and brother, William E. D. Johnson, Jr. She is also survived by several nieces and nephews, including Lisa Magazu, who provided a great deal of support for Phyllis during her extended illness. The family would also like to express their sincerest appreciation and thanks to Tory Battiata, Phyllis’s honorary son, for his many acts of kindness. Phyllis loved to travel, exploring thirty-four states including Hawaii and Alaska. She enjoyed cooking and baking and was known for her snickerdoodles and chocolate chip cookies. Her homemade pumpkin pie, a family favorite, had been savored by many. Additionally, Phyllis loved writing poetry, shopping, camping, family barbeques, and gardening. Much time was spent walking her dog, Bubba, who she adored. Phyllis served as a dedicated caregiver to her parents. She is remembered as one who held everyone else’s best interests in her heart. After high school, Phyllis worked most of her career at Cumberland Mutual Insurance Company, now known as Cumberland Insurance Group. She served over thirty years with loyalty and was well-respected among her co-workers. Graveside funeral services will be held at Laurel Lawn Cemetery, 170 Old Deerfield Pike, Bridgeton, on Tuesday, Nov. 29th, 2022 at 11 AM where the interment will follow the services. Arrangements are under the direction of the PADGETT FUNERAL HOME, Upper Deerfield Township. In lieu of flowers, the family asks that those who are able to instead make a donation to St. Jude’s Children’s Hospital at 501 St. Jude Place, Memphis, TN 38105, or online at www.stjude.org.
Tuesday
29
November

Look inside to read what others have shared
Family and friends are coming together online to create a special keepsake. Every memory left on the online obituary will be automatically included in this book.
View Tribute Book
Share Your Memory of
Phyllis
Upload Your Memory View All Memories
Be the first to upload a memory!
Share A Memory
Plant a Tree