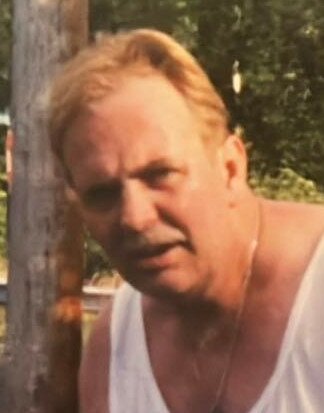 Please share a memory of Harry to include in a keepsake book for family and friends.
View Tribute Book
Harry Wayne Anderson was born on February 5th, 1951, in Camden, NJ. He was the only son of the late Ruth and Harry Anderson Jr. It is with great sadness that Harry passed away unexpectedly after a brief illness at Cape Regional Medical center on November 14th, surrounded by his family. Harry was known for his intoxicating charisma, sense of humor, and orneriness. Harry served in the United States Marine Corps. He was a member of the Elks Lodge #2839. Harry was well-traveled, residing in various states across the country. In his spare time, he enjoyed shooting pool and watching football and hockey. Harry shot pool in the APA, and in numerous tournaments, as far as Las Vegas. He was an avid fan of the Philadelphia Eagles and the Boston Bruins. Harry was predeceased by both parents, sister, Karen Greene and his beloved son, Ryan Anderson. He is survived by; sisters, Barbara Turner and Diana Miller; three sons, Kenneth Anderson, Joseph Anderson (Genie), and Erik Anderson (Kelly), as well as many nieces and nephews and his adored granddaughter, Julia. Funeral services will be held privately at the convenience of the family. Written condolences can be sent to the family through the funeral home website at www.padgettfuneralhomes.com.

Look inside to read what others have shared
Family and friends are coming together online to create a special keepsake. Every memory left on the online obituary will be automatically included in this book.
View Tribute Book
Share Your Memory of
Harry
Upload Your Memory View All Memories
Be the first to upload a memory!
Share A Memory
Plant a Tree