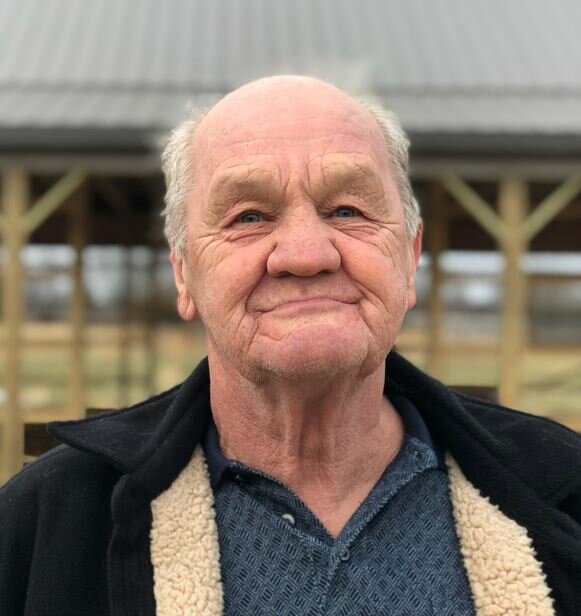 Obituary of Shannon B. Meade

Please share a memory of Shannon to include in a keepsake book for family and friends.
View Tribute Book
Shannon B. Meade, 77, of Deerfield Twp. passed away on Thursday, October 20, 2022 at Preferred Care at Absecon. Born in Coeburn, VA to the late Joseph Meade and Masel Booher Meade, he was a resident of Deerfield Twp. since 2014 and prior to that he had resided in Harpersville, NY and Bensalem, PA. Before his retirement, Shannon had worked in management at Pathmark in Philadelphia. He had also owned an operated a 7-11 convenience store in Philadelphia. He had been previously employed by General Motors and Campbell's Soup Co. He was a long time member of the Harpersville Senior Center where he also delivered meals on wheels. In his free time, he was known to tinker with cars and do woodworking crafts. He is survived by; his daughter, Shannon Courtney and her husband, Brian of Deerfield Twp.; three grandchildren, Brianna Rainey, Alyssa Wands and Kendall Courtney; his sister, Phyllis Dua of MD and two great granddaughters, Isabella and Scarlet Johnson. He was preceded in death by; three brothers, Ivil Meade, Clifford Mead and Float Meade. Funeral services will be held at the PADGETT FUNERAL HOME, 1107 State Highway 77, Upper Deerfield Twp. on Thursday, November 3rd at 11 AM. Friends will be received at the funeral home from 10 AM to 11 AM prior to the services. Written condolences can be sent to the family through the funeral home website at www.padgettfuneralhomes.com.
Thursday
3
November

Look inside to read what others have shared
Family and friends are coming together online to create a special keepsake. Every memory left on the online obituary will be automatically included in this book.
View Tribute Book
Share Your Memory of
Shannon
Upload Your Memory View All Memories
Be the first to upload a memory!
Share A Memory
Plant a Tree