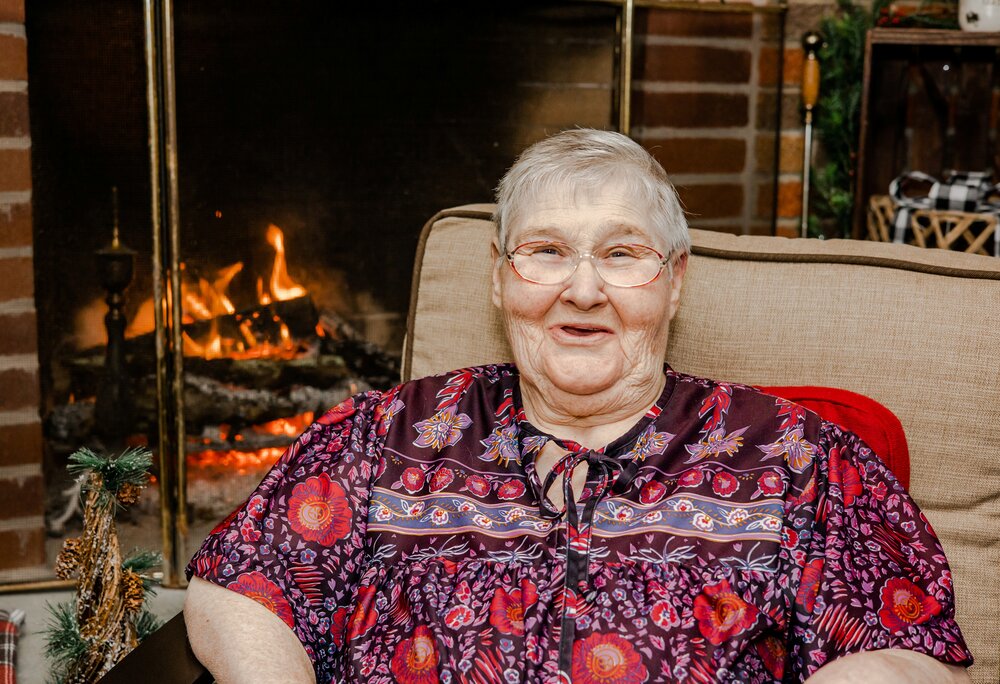 Please share a memory of Janet to include in a keepsake book for family and friends.
View Tribute Book
Janet M. Mitchell, 75, of Stow Creek Twp. passed away on Tuesday, October 11, 2022 at her home under the care of hospice and her family. Born in Sunbury, PA to the late Glenn Masteller and Mary Arlene English Masteller, she was the wife of Kenneth A. Mitchell. Janet had been a resident of Stow Creek Twp. for the past two years and prior to that she had resided in Forest City, NC. Janet had been a dedicated homemaker. In her free time, she enjoyed bird watching, crocheting, reading and cooking. She was a member of the First Church of the Nazarene in Forest City, NC. She is survived by; her husband of 58 years, Kenneth A. Mitchell of Stow Creek Twp.; three children, Sarah Varner of Stow Creek Twp., William Mitchell of Asheville, NC and Linda Mercado of Spencer, NC; her brother, John Masteller; her sister, Shirley Hill; four grandchildren and three great grandchildren. She was preceded in death by; two brothers, Glenn Masteller and Samuel Masteller. A celebration of her life will be held on November 12, 2022 at the Forest City Church of the Nazarene, Forest City, NC at 11:00 AM. There will be a time of visitation beginning at 10:30 AM. The service will be available on livestream at www.facebook.com/forestcitynaz/videos. Written condolences can be sent to the family through the funeral home website at www.padgettfuneralhomes.com.

Look inside to read what others have shared
Family and friends are coming together online to create a special keepsake. Every memory left on the online obituary will be automatically included in this book.
View Tribute Book
Share Your Memory of
Janet
Upload Your Memory View All Memories
Be the first to upload a memory!
Share A Memory
Plant a Tree