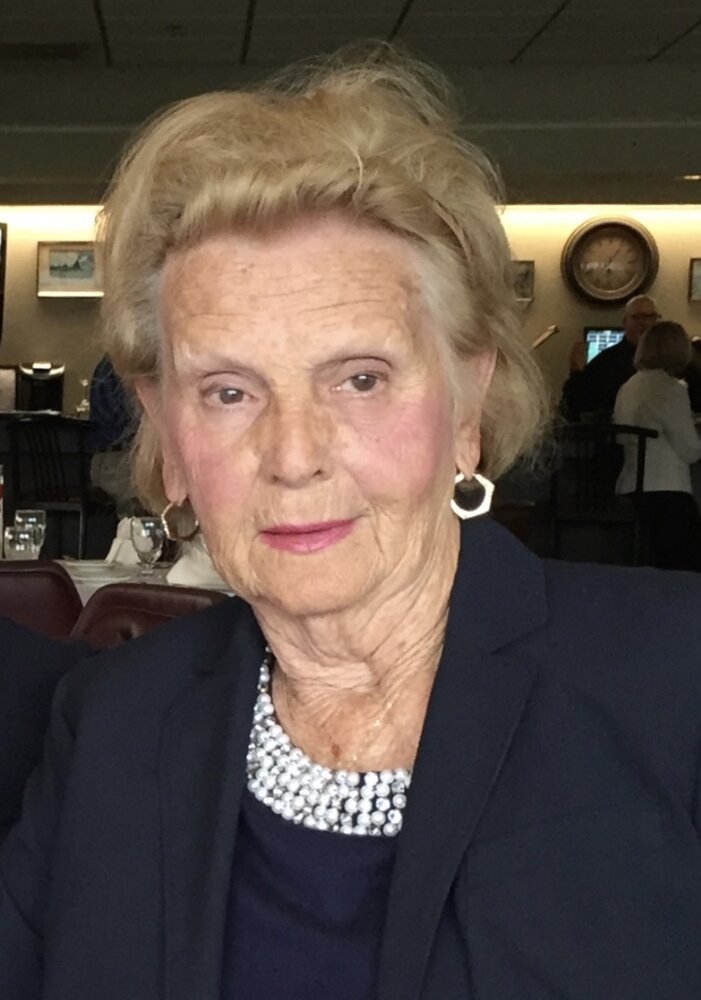 Obituary of Joan A. Galle

Please share a memory of Joan to include in a keepsake book for family and friends.
View Tribute Book
Joan Arlene Galle, 86, of Bridgeton, passed away on October 16th, 2022, in her home surrounded by her beloved family. Born Joan A. House on March 7th, 1936, to Josephine House, Joan grew up in Bridgeton as one of three children. Joan decided to leave school at the young age of 16 to help her mother and siblings financially. She was hired at Bell Telephone Company where she forged her career. Over her dedicated 30+ years of work, she was well known and admired for her vivacious spirit and strong work ethic which she carried through all phases of her life. During layoffs and strikes, Joan worked at the front desk of the Film Library, as a clerk at Strawbridge’s, as a cook for the priests at St. Mary’s Church, as a volunteer at the soup kitchen at St. Theresa of Avila, and as an LPN at South Jersey Hospital. Joan and Dominick F. Galle married on October 24th, 1959 and lived happily for 63 years. Together they built a family and welcomed three daughters: Andrea, Denise, and Melanie. Joan was a loving wife and mother. She was authentically and wholeheartedly there for those in her life and showed her love through baking and cooking. Joan is predeceased by her mother, Josephine House, and older brother, Donald House. She is survived by her husband, Dominick F. Galle; three daughters, Andrea J. Bliss (Peter Bliss), Denise L. Godlewski (Philip Godlewski), Melanie B. James (Jamie James); brother, Gary House; four grandchildren, Benjamin Galle, Lindsay Galle, Chelsea Bliss, and Mallory Bliss; and one great-grandson, Nolan Galle. Visitation for Joan will be held on October 28th at Padgett Funeral Home at 9:30-10:30 AM followed by a memorial mass at St. Theresa of Avila Church in Bridgeton at 11 AM. In lieu of flowers, the family would like mass cards in Joan’s memory. Written condolences can be sent to the family through the funeral home website at www.padgettfuneralhomes.com.
Friday
28
October

Look inside to read what others have shared
Family and friends are coming together online to create a special keepsake. Every memory left on the online obituary will be automatically included in this book.
View Tribute Book
Share Your Memory of
Joan
Upload Your Memory View All Memories
Be the first to upload a memory!
Share A Memory
Plant a Tree