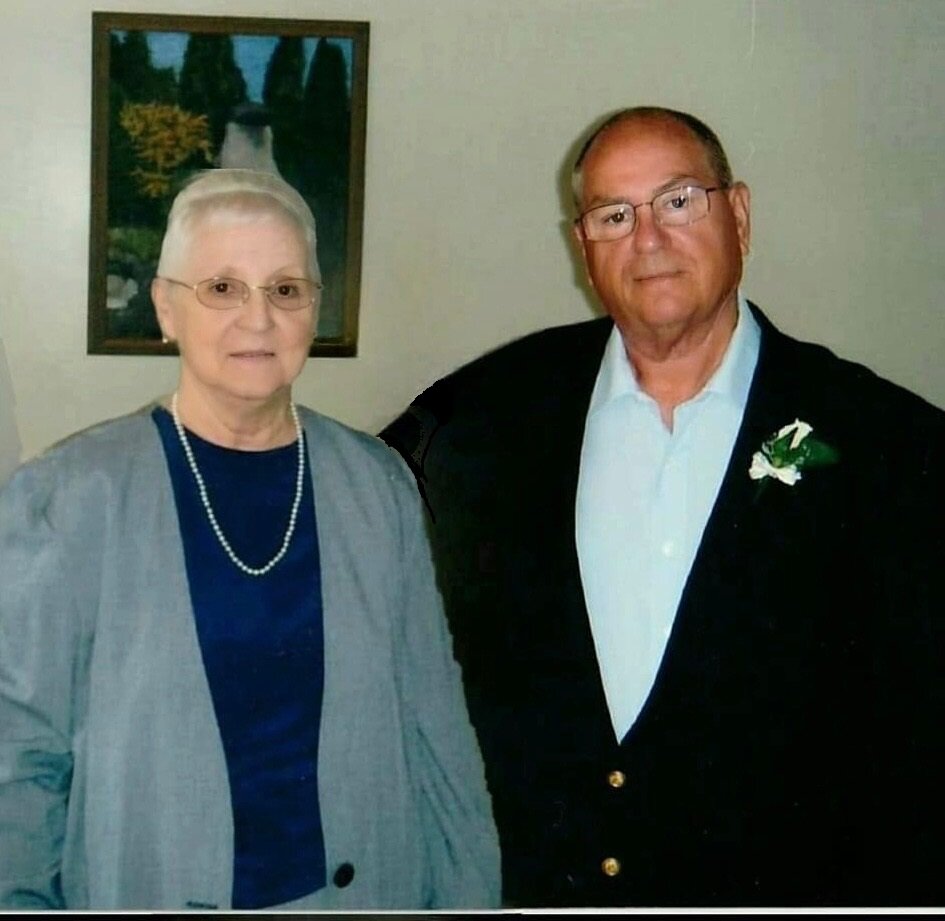 Please share a memory of Harold to include in a keepsake book for family and friends.
View Tribute Book
Harold F. “Jake” Turner, 84 of Pittsgrove, NJ, passed away at Inspira Medical Center in Vineland after an extended illness on Wednesday, October 12, 2022. Born in Cedarville, NJ to the late Bud and Phoebe (Elkins) Turner, he was the husband of the late Joan M. (Ferus) Turner. Harold retired from Arc International in 2001 and moved with his wife, Joan to Palmetto, FL where he remained until 2015, then returning to NJ to live with his daughter. Harold loved NASCAR, tinkering in his garage making wooden toys, playing rummy, yard sales and spoiling his dog Buster and grand cat Molly. His late wife, Joan, a homemaker and avid reader, passed away January of 2014 at the age of 77 in Palmetto FL. Joan was born in Millville NJ to the late Richard B. and Mabel (Berry) Ferus and sister to the late Richard Ferus and Anne (Ferus) Lee. Harold is survived by his children, Joan Turner of Pittsgrove, Dennis Turner (Silvia) of Franklinville and Kenneth Turner of Millville. Seven grandchildren, Shelly Mihalecz (Eric) of Pittsgrove, Brian Wilson of Chesnee SC, Stephanie Turner of Philadelphia, Denise Turner of Millville, Katrina Turner of Millville, Keith Turner of Millville and Amanda Griebau of Upper Deerfield Township and a brother, Edward Paul Turner (Deborah) of Lansing, MI. He is also survived by 13 Great grandchildren and many nieces and nephews. He was preceded in death by a brother, William Turner and two sisters Rebecca Dix and Elizabeth Gallaher. In lieu of flowers the family asks donations be made to a local Animal Shelter in Harold “Jake’s” name. Graveside funeral services will be held at the convenience of the family at Cedar Hill Cemetery in Cedarville where the interment will follow the services. Arrangements are under the direction of the PADGETT FUNERAL HOME, Upper Deerfield Township.

Look inside to read what others have shared
Family and friends are coming together online to create a special keepsake. Every memory left on the online obituary will be automatically included in this book.
View Tribute Book
Share Your Memory of
Harold
Upload Your Memory View All Memories
Be the first to upload a memory!
Share A Memory
Plant a Tree