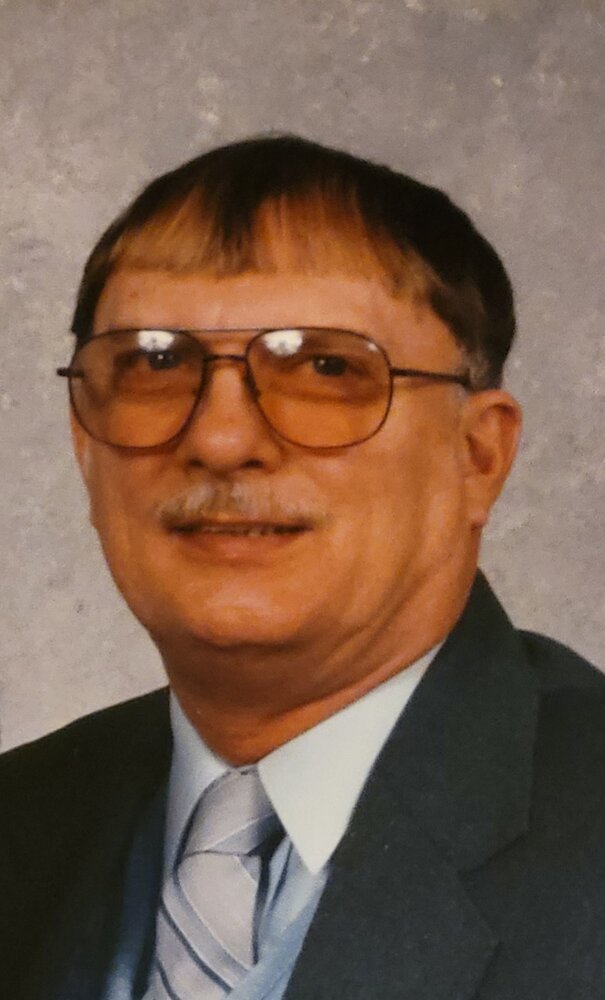 Obituary of James B. Edwards

Please share a memory of James to include in a keepsake book for family and friends.
View Tribute Book
James B. Edwards, 79, of Upper Deerfield Twp. passed away on Wednesday, September 28, 2022, at Inspira Medical Center in Mullica Hill. Born in Richmond, Virginia to the late James P. Edwards and Marie Simms Edwards Beeney, he was the husband of Susan Doss Edwards. James had lived in Richmond, VA until the age of eight, residing later in Bedford, PA. He had been a resident Upper Deerfield Twp. since 1969. Prior to his retirement he had worked as a High-Pressure Boiler Engineer for Bilcorp in Vineland for 10 years. Before that he had worked in the maintenance department at Seabrook Farms for 15 years. James was a veteran of the United States Marine Corps, serving during peacetime then into the Vietnam Conflict. He served at Camp Pendleton in CA, Okinawa, Japan, and then Vietnam, achieving the rank of E-5 Sergeant NCO. In his free time, he enjoyed pitching horseshoes, fishing, landscaping, grilling, and cooking. James also loved spending time with his family. He was quite the jokester with a lively sense of humor. He was also a big sports fan, especially of the Philadelphia Eagles. In addition to his wife, Susan of Upper Deerfield Twp., he is survived by his children, Jimmie Lee Edwards (Tina) of Bridgeton and Robert Alan Edwards (Jancy) of Newfield; grandchildren, Jimmie L. Edwards Jr. of Upper Deerfield Twp., Jeffrey Alan Edwards (Stephanie) of Alaska, Isabella Edwards, and Niko Edwards both of Newfield; great grandchildren, Paige Edwards, James A. Edwards, Hayden R. Edwards, and Ethan A. Edwards. He was preceded in death by his sister Jennifer Hayes. Memorial services will be held at the PADGETT FUNERAL HOME, 1107 State Highway 77, Upper Deerfield Twp., on Thursday October 6th at 11 AM. Friends will be received at the funeral home from 10 AM to 11 AM prior to the services. Interment will take place at Cumberland County Veterans Cemetery in Hopewell Twp. Written condolences can be sent to the family through the funeral home website at www.padgettfuneralhomes.com.
Thursday
6
October