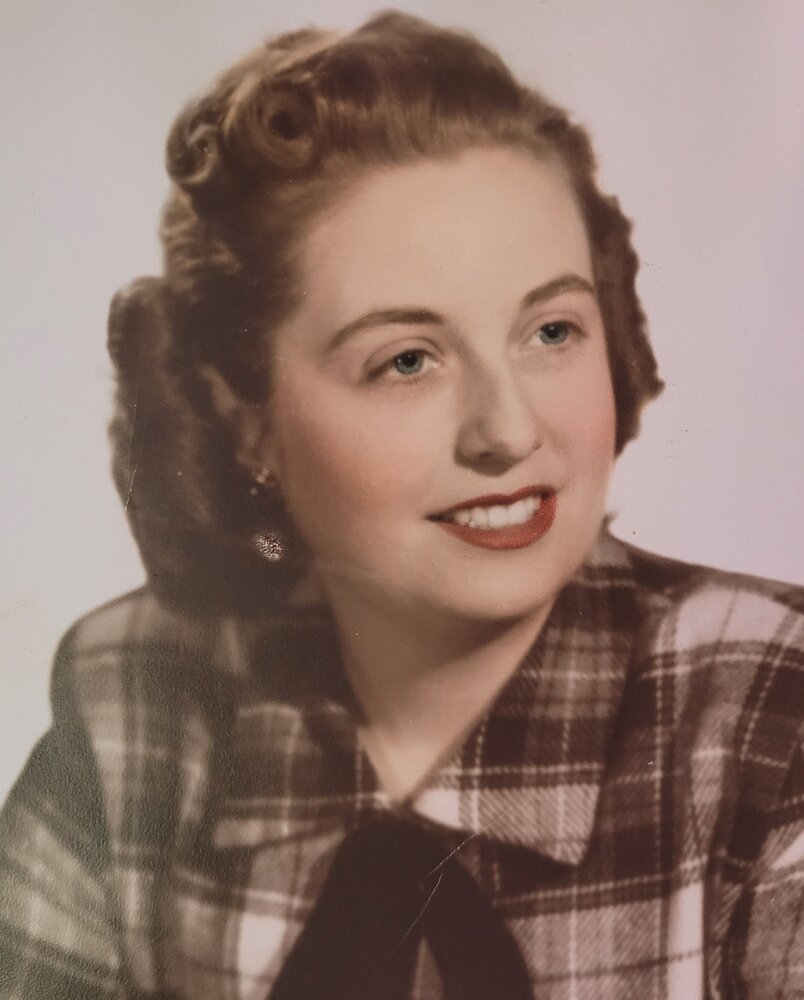 Obituary of Mildred A. Hannan

Please share a memory of Mildred to include in a keepsake book for family and friends.
View Tribute Book
Mildred A. Hannan, 96, of Hopewell Twp. passed away on Monday, September 26, 2022 at the Cumberland Manor in Hopewell Twp. Born in Bridgeton to the late Boyd Cooper and Elizabeth Harris Cooper, she was the wife of the late Wilbert O. Hannan. Mildred had been a Cumberland County resident all of her life. Prior to her retirement, Mildred had worked for the Upper Deerfield Twp. Board of Education as a lunchroom cook at Seabrook School. She had been previously employed at the former W.T. Grant’s Department Store on Laurel Street in Bridgeton and she also did farm work at the family business, Hannan Bros. Farm. She was a member of Deerfield United Methodist Church and was known there for cooking her famous chicken pot pie for church fundraisers. In her free time, Mildred was a gardener of both flowers and vegetables. She is survived by; her son, Marlon Hannan of Hopewell Twp. She was preceded in death by; her husband, Wilbert O. Hannan; her brother, Linwood Casper and her nephew, Donald Casper. Graveside services will be held at Overlook Cemetery in Bridgeton on Monday, October 3rd at 10 AM. In lieu of flowers, donations may be made in Mildred’s memory to Deerfield United Methodist Church, 1557 Highway 77, Elmer, NJ 08318. Written condolences can be sent to the family though the funeral home website at www.padgettfuneralhomes.com .
Monday
3
October

Look inside to read what others have shared
Family and friends are coming together online to create a special keepsake. Every memory left on the online obituary will be automatically included in this book.
View Tribute Book
Share Your Memory of
Mildred
Upload Your Memory View All Memories
Be the first to upload a memory!
Share A Memory
Plant a Tree