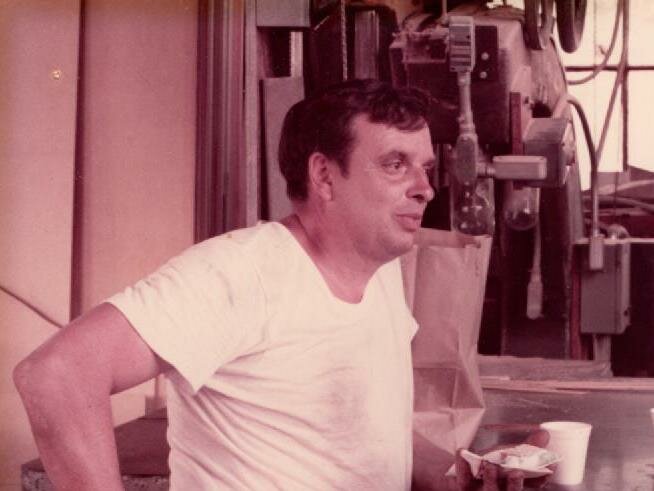 Please share a memory of Donald to include in a keepsake book for family and friends.
View Tribute Book
Donald J. Flanigan, 81, of Cedarville passed away on Thursday, September 15, 2022 at Cooper Hospital in Camden. The son of the late Clarence O. Flanigan and Grace Trexler Flanigan he was born in Bridgeton and was the husband of Betty Wilson Flanigan. He had been a resident of Cedarville for 53 years and had lived in Bridgeton prior to that. A Shipwright by trade, Donald had owned and operated Flanigan Brothers Boatyard in Fairton for over 55 years. He was a veteran and had served his country in the United States Navy. Donald was an active member of the Dividing Creek Baptist Church where he had served as a Deacon. He was also an avid reader and an experienced machinist. In addition to his wife, Betty, he is survived by his children, Bryan Flanigan of Cedarville, Susan Flanigan Bukosky (Mark) of Little Egg Harbor, Stephen Flanigan of Cedarville, Samuel Flanigan of Cedarville, 7 grandchildren and 6 great-grandchildren. He was predeceased by his sister, Sharlene Branch. Funeral services will be held at the Dividing Creek Baptist Church, 928 Union Street, Dividing Creek on Thursday, September 29th at 11:00 AM. A visitation will be held at the PADGETT FUNERAL HOME, 1107 State Highway 77, Upper Deerfield Township on Wednesday evening from 6:00 to 8:00 PM. Interment will take place at the Old Stone Church Cemetery in Fairfield Township following the services at the church on Thursday. In lieu of flowers the family asks that contributions in Donald’s memory be made to the Dividing Creek Baptist Church Missions Fund.
Wednesday
28
September