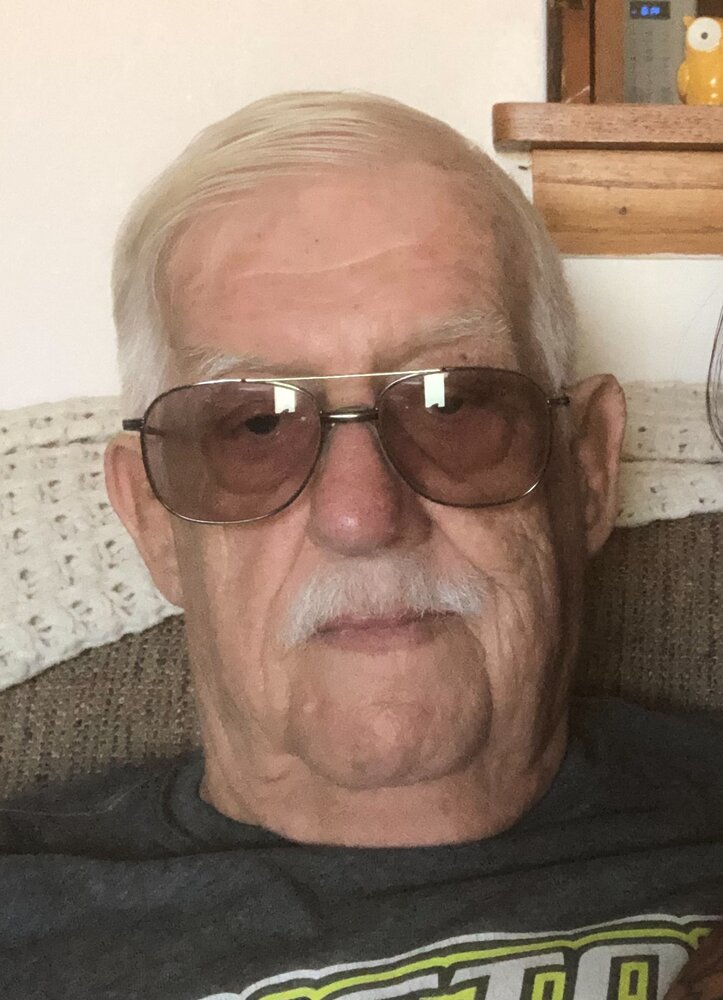 Please share a memory of Russell to include in a keepsake book for family and friends.
View Tribute Book
Russell Merritt, 76, of Stow Creek Twp. passed away on Saturday, September 10, 2022 at his home under the care of hospice and his family. Born in Bridgeton to the late Herbert C. Merritt and Dolores R. Berry Merritt, he was the husband of Elizabeth Dixey Merritt. Russell was raised in Hopewell Twp. and had been a Cumberland County resident most of his life. He had also spent winters with his wife in Arcadia, FL. Prior to his retirement, Russell had been employed as a propane delivery driver for Major Fuel Co. and Keen Fuel Co. He had also worked side jobs doing janitorial work at local offices. Russell was a veteran of the United States Navy serving during the Vietnam Conflict from 8/12/1961-8/11/1969 and had volunteered for service after high school. In his free time, he enjoyed drinking beer, riding his Harley Davidson and visiting many local clubs including; the American Legion, the VFW, the 5th Ward Club and the Eagles Airy. He is survived by; his wife, Elizabeth Merritt of Stow Creek Twp.; his two daughters, Elvira “Becky” Layton (Steve) of Cincinnati, OH and Beth Rachel Carbonneau of Stow Creek Twp.; his four grandchildren, Kai, Adian, Jillian and Joey and his cousin Mike Husted of Port Orange, FL. He was preceded in death by his parents, Herbert and Dolores Merritt. Funeral services will be held privately at the convenience of the family. Written condolences can be sent to the family through the funeral home website at www.padgettfuneralhomes.com.

Look inside to read what others have shared
Family and friends are coming together online to create a special keepsake. Every memory left on the online obituary will be automatically included in this book.
View Tribute Book
Share Your Memory of
Russell
Upload Your Memory View All Memories
Be the first to upload a memory!
Share A Memory
Plant a Tree