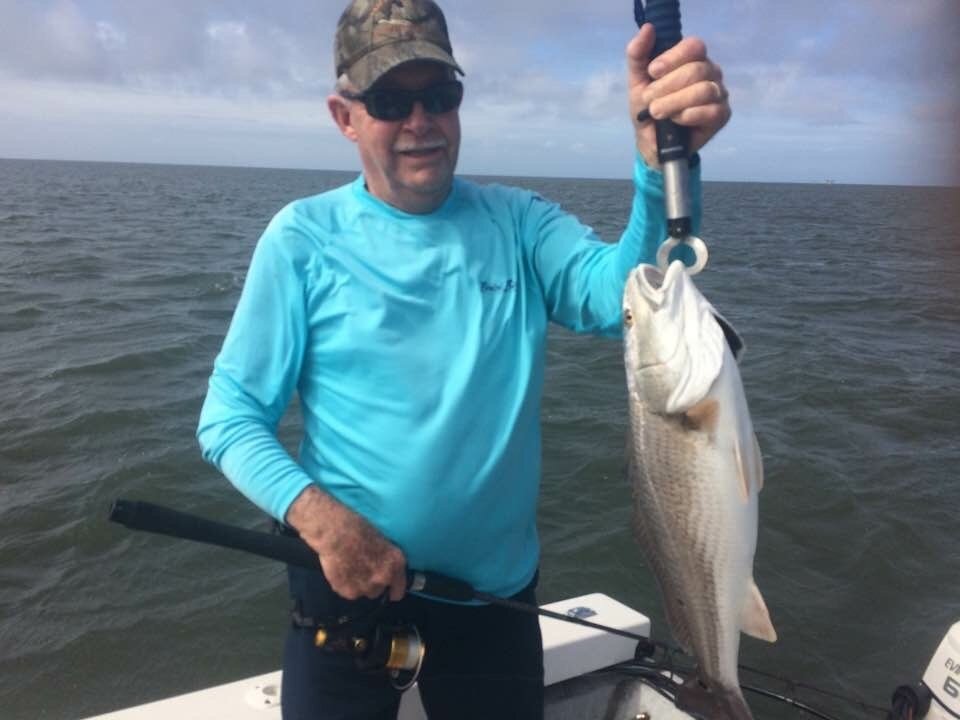 Please share a memory of Robert to include in a keepsake book for family and friends.
View Tribute Book
Robert Nelson Mulford, 76, of Upper Deerfield Twp. passed away on Wednesday, September 7, 2022 at Our Lady of Lourdes Hospital in Camden. Born in Bridgeton to the late Furman “Pop” Mulford , and Doris Husted Mulford, he was the husband of MaryAnn Mulford. Robert was raised in Fairfield Twp, and was a member of Fairfield Presbyterian Church. He had been employed by the Teamster’s Union through Roadway Trucking Company for over 20 years. Robert was an avid angler and outdoorsman, he also enjoyed watching football. He was the jokester of his group of close friends that included, Lanny Husted, Jerry Lewis, Frank Lewis, and Kenny Hildreth, Sr. He is survived by; his wife, MaryAnn Mulford of Upper Deerfield Twp., his children, Rob Mulford (Emelia) of Maryland, Jennie Burgee (George) of Virginia, Julie Mulford of Glassboro, Kelly Everly (Michael) of Upper Deerfield Twp. and Jack Gardiner; his brother, Ron Mulford (Shirley) of Maryland; his sister, Betty Lewis (Jerry) of Hopewell; his grandchildren, Arden Mulford, Robbie Mulford, Bradley Burgee, Allie Burgee, Khristian Gates (Christina) Kourtnie Griffin, and Britton Everly and his great grandchildren, Kylie, Jonathan, Gunner, and Ardyn. Besides his parents and his Nana, he was preceded in death by; his brother, Bill Mulford and his granddaughter, Brooke Mulford. Funeral services will be held at Fairfield Presbyterian Church located at 53 Main St. Fairton on Sunday September 18th at 1:00pm. Friends will be received at the church from 12:00pm to 1:00pm prior to the service. Written condolences can be sent to the family through the funeral home website at www.padgettfuneralhomes.com.
Sunday
18
September

Look inside to read what others have shared
Family and friends are coming together online to create a special keepsake. Every memory left on the online obituary will be automatically included in this book.
View Tribute Book
Share Your Memory of
Robert
Upload Your Memory View All Memories
Be the first to upload a memory!
Share A Memory
Plant a Tree