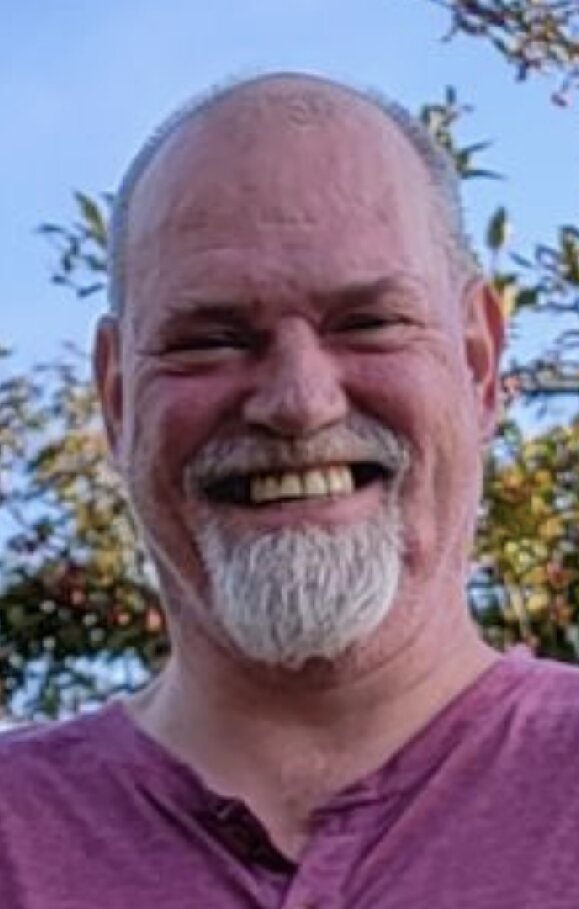 Obituary of Leon A. Parsons, Jr.

Please share a memory of Leon to include in a keepsake book for family and friends.
View Tribute Book
Leon A. Parsons, Jr., 51, of Pittsgrove Twp. passed away on Tuesday, September 6, 2022 at Cooper University Hospital in Camden. Born in Bridgeton to Leon Parsons, Sr. and the late Wilma West Parsons, he was the husband of the late Sandra C. Flem Parsons. Leon had been a resident of South Jersey all of his life. Leon had been most recently employed at Chemglass in Vineland for over 20 years. He had also done work drafting blueprints for EZPass. Leon was a person who loved to laugh and enjoyed barbecues and cooking. He was a collector mostly focusing on Star Wars and Lord of the Rings. Leon was also an avid fan of the New York Giants and Philadelphia Flyers. He loved to spend time with his friends and family. When it came to his family, he was fiercely protective. His family described him as a person with a heart of gold. Leon also truly loved his wife, Sandra and missed her greatly since her passing in 2019. He is survived by; his children, Sydney Parsons of Elmer and Lauren Osborne of National Park; his brother, Jeffery Parsons (Donna) of Franklinville; his grandson, Stewart Osborne and many aunts, uncles, friends and extended family members. He was preceded in death by; his wife, Sandra Parsons and his mother, Wilma L. Parsons. A memorial service will be held at the PADGETT FUNERAL HOME, 1107 State Highway 77, Upper Deerfield Twp. on Wednesday, September 14th at 2 PM. Friends will be received at the funeral home from 1 PM to 2 PM prior to the services. Written condolences can be sent to the family through the funeral home website at www.padgettfuneralhomes.com.
Wednesday
14
September

Look inside to read what others have shared
Family and friends are coming together online to create a special keepsake. Every memory left on the online obituary will be automatically included in this book.
View Tribute Book
Share Your Memory of
Leon
Upload Your Memory View All Memories
Be the first to upload a memory!
Share A Memory
Plant a Tree