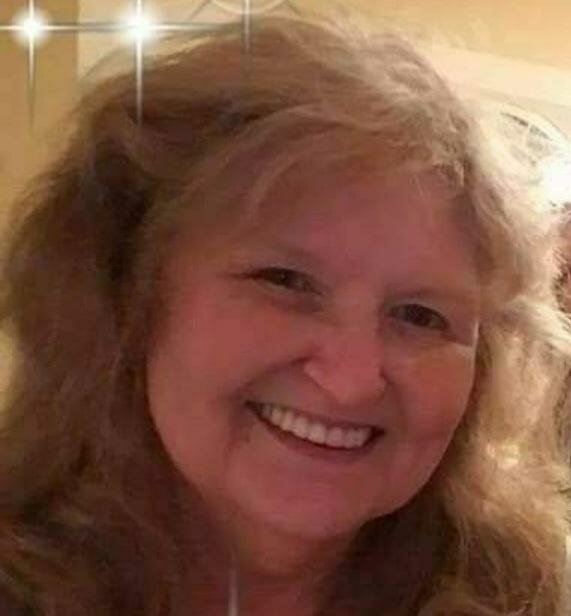 Please share a memory of Carolyn to include in a keepsake book for family and friends.
View Tribute Book
Carolyn Hawkins, 70, of Upper Deerfield Twp., passed away on Friday, July 1, 2022, at Inspira Hospital in Vineland. Carolyn was born in Newport Tennessee to the late Benjamin Pettibone Ford and Texie James Ford. She had been the beloved wife of Benny “Pop” Hawkins for over 30 years. Carolyn came to Cumberland County at the age of eight and had been a resident the rest of her life. Carolyn had worked as the cash office manager for Jamesway in Bridgeton for several years. She had attended church at Tri-County Lighthouse Baptist Church in Upper Deerfield Twp. In her free time, she enjoyed spending time with her Dachshunds and her family, she also enjoyed Paranormal TV shows along with the Voice, American Idol and Naked and Afraid. She is survived by; her son, Benjamin Green (Laura) of Upper Deerfield Twp; her second son, John Hitchner Jr. (Beau) of Upper Deerfield Twp.; her sister, Betty Fowler (Bob) of Newport, TN; grandchildren; Aaron Woody (Tiffany) of NC, Crystal Green (Samantha) of NC, Timothy Hawkins (Rachel) of Bellmawr, NJ, Sean Donaghy (Christine) National Park, NJ; great grandchildren, Gracie, LeAnne, Izabella, and AJ; and several nieces, nephews, and extended family. She was preceded in death by; her parents Benjamin Pettibone Ford and Texie Ford; her husband Benny “Pop” Hawkins; her brother Burton Ford, and her nephew Ralph B. Ford. Memorial Services will be held at the PADGETT FUNERAL HOME, 1107 State Highway 77, Upper Deerfield Twp. NJ, on Saturday, July 16th at 3 PM. Friends will be received at the funeral home from 2 PM to 3 PM prior to the services. In lieu of flowers, donations can be made in Carolyn’s memory to the Dachshund Rescue of Bucks County at www.doxierescue.com Written condolences can be sent to the family at www.padgettfuneralhomes.com.
Saturday
16
July

Look inside to read what others have shared
Family and friends are coming together online to create a special keepsake. Every memory left on the online obituary will be automatically included in this book.
View Tribute Book
Share Your Memory of
Carolyn
Upload Your Memory View All Memories
Be the first to upload a memory!
Share A Memory
Plant a Tree