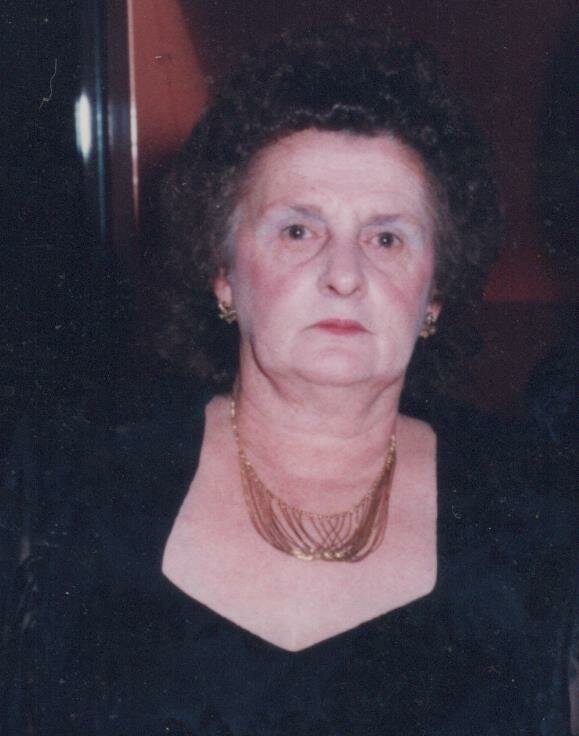 Please share a memory of Edna to include in a keepsake book for family and friends.
View Tribute Book
Edna Mae Cartagena, 84, of Bridgeton passed away at her home on Wednesday, June 15, 2022. Born in Bridgeton to the late Edna and Charles Davis Sr., she was the wife of Ismael Cartagena. She had been a Bridgeton resident all her life. Edna had been employed as a CNA at the Cumberland Manor Nursing Home in Hopewell Twp., prior to that she had worked for Val Mode in Bridgeton and Anchor Hocking Glass in Salem. She had been a long-time attendee at the Fairton Christian Center in Fairfield Twp. In her free time, she enjoyed listening to Christian music, knitting, playing handheld video games, watching Television (especially game shows), and spending time with her family. She is survived by; her husband, Ismael Cartagena of Bridgeton; children, David Carty of Vineland, Louis Feliciano (Peggy) of Bridgeton and Tina Feliciano-Edwards (Jimmy) of Bridgeton; a sister, Linda Moore of Fairfield Twp.; a daughter-in-law, Beverly Harris(John Carty, deceased); sisters-in-law, Carmen Hernandez, Aramilda Cartagena, Hilda Cartagena, Luz Cartagena, Aida Cartagena and Anna Cartagena all of Bridgeton; a brother in law, Domingo Cartagena; grandchildren, Katherine, David R., Chris, Amanda, Michael, John, Joanna, Richard, Autumn, Amanda (Ronald) and Mark; great-grandchildren, Jeremiah, Maximillian, Julian, Elaina, Kayla, Shirley, Chris, Shayne and Steven; great-great-grandchildren; Jeremiah, Harley Lynn, Brandon, Adam, Michael Jr., Mia and Nathan; and many nieces, nephews and extended family. She was preceded in death by; her parents; two sons, John Carty, Ismael Cartagena Jr.; a grandson, David Carty; and her siblings, Charles Davis Jr., and Bertha Wood Marquez. Funeral Services will be held at the PADGETT FUNERAL HOME, 1107 State Highway 77, Upper Deerfield Twp. on Wednesday, June 22nd at 11 AM. Friends will be received at the funeral home from 10 AM to 11 AM prior to the services. Interment will take place at Fernwood Memorial Park in Hopewell Twp. Written condolences can be sent to the family at www.padgettfuneralhomes.com.
Wednesday
22
June

Look inside to read what others have shared
Family and friends are coming together online to create a special keepsake. Every memory left on the online obituary will be automatically included in this book.
View Tribute Book
Share Your Memory of
Edna
Upload Your Memory View All Memories
Be the first to upload a memory!
Share A Memory
Plant a Tree