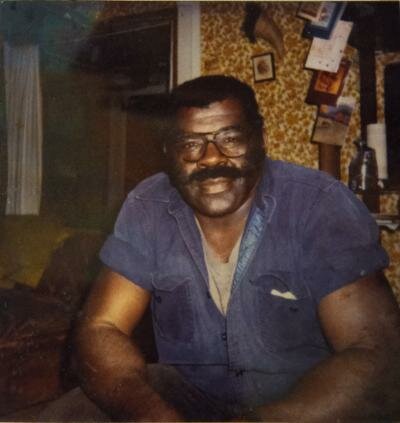 Please share a memory of Wiley to include in a keepsake book for family and friends.
View Tribute Book
Wiley G. Farmer, Sr., 87, of Hopewell Twp. passed away on Sunday, June 5, 2022 at the Cumberland Manor in Hopewell Twp. Born in Wilson, NC to the late Alex Farmer and Betty McNeil Farmer, he was the husband of the late Lillian Pearl Brooks Farmer. After moving from Wilson, NC to Bridgeton at age 21, Wiley was a resident of Bridgeton for the rest of his life. Prior to his retirement, Wiley worked as a automobile mechanic for several local garages. Following his retirement, he became self employed as a roadside assistance mechanic operating his own business. In his younger years, Wiley was a boxer fighting in Philadelphia. In his free time, he enjoyed singing, working on cars and was a “Mr. Fix It” and “Jack of All-Trades”. Most of all he enjoyed spending time with his family. He was also a member of the Fraternal Order of Freemasons. He is survived by; his children, Rebecca Hines (James) of NC, Edna Diaz of Pennsgrove and Richard Farmer of CT; his sisters, Bertha Farmer of Wilson, NC and Virginia Farmer of Washington, DC; his brother, Alex Farmer, Jr.; his special cousin, Eddie Cambell; 10 grandchildren and several great-grandchildren. He was preceded in death by; his wife, Lillian Pearl Brooks Farmer; his sons, Wiley Farmer, Jr, Dennis Farmer and Che Farmer; his brother, John Henry Farmer and his sister, Sally Rebecca Farmer. Funeral services will be held privately at the convenience of the family. Written condolences can be sent to the family though the funeral home website at www.padgettfuneralhomes.com.

Look inside to read what others have shared
Family and friends are coming together online to create a special keepsake. Every memory left on the online obituary will be automatically included in this book.
View Tribute Book
Share Your Memory of
Wiley
Upload Your Memory View All Memories
Be the first to upload a memory!
Share A Memory
Plant a Tree