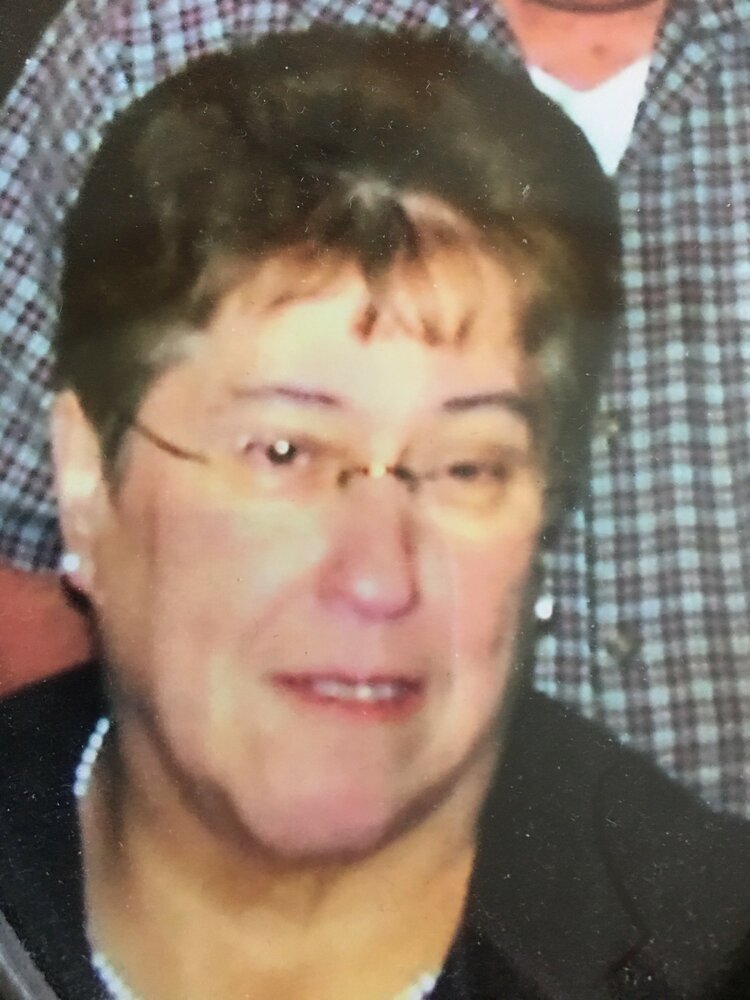 Obituary of Margaret A. Johnson

Please share a memory of Margaret to include in a keepsake book for family and friends.
View Tribute Book
Margaret A. Johnson, 79, of Bridgeton passed away on Monday, May 1, 2022 at the Samaritan Hospice Center in Voorhees. Born in Bridgeton to the late Maxillian Broomall and Ruth Shyeng Broomall, she was the wife of the late Donald R. Johnson, Sr. Margaret had been a resident of Bridgeton all of her life. Prior to her retirement, she had been employed as a Bus Driver for CJ's Bus Services in Elmer from 2001 to 2017. Before that, Margaret had worked as a seamstress for Santa's Best in Vineland for over 20 years and had worked previously at M.C. Shrank Co. and Val Mode in Bridgeton and Renock Corp. in Vineland. She was a member of St. John's Lutheran Church in Bridgeton. In her free time, Margaret enjoyed crocheting and making hand crafted cards. She also loved her Friday evening game night where she played Hand & Foot and Dominoes. Most of all she loved to spend time with her family especially her grandchildren and great-grandchildren. She is survived by; her children, Terri L. Barnes (Vernon) of Bridgeton and Donald Johnson, Jr. of Stow Creek Twp.; eight grandchildren, Christina Barnes, Vernon Barnes, Jr., April Barnes, Brandi Johnson, Donald Johnson III, Corey Johnson, David Johnson and Rachel Johnson; seven great-grandchildren, William, Russel, Joseph, Laycee, Gemma, Isabelle and Scarlett and one great-grandchild on the way. Besides her husband, Donald R. Johnson, Sr., she was preceded in death by; two brothers, Max Broomall, Jr. and R. Terry Broomall. Memorial services will be held at the PADGETT FUNERAL HOME, 1107 State Highway 77, Upper Deerfield Twp. on Tuesday, May 10th at 11 AM. Friends will be received at the funeral home from 10 AM to 11 AM prior to the services. Inurnment will take place following the services at the Cumberland County Veterans Cemetery, Trench Road, Hopewell Twp. In lieu of flowers, the family requests that donations be made in Margaret's memory to St. Jude Children's Research Hospital, 501 St. Jude Place, Memphis, TN 38105. Written condolences can be sent to the family through the funeral home website at www.padgettfuneralhomes.com.
Tuesday
10
May

Look inside to read what others have shared
Family and friends are coming together online to create a special keepsake. Every memory left on the online obituary will be automatically included in this book.
View Tribute Book
Share Your Memory of
Margaret
Upload Your Memory View All Memories
Be the first to upload a memory!
Share A Memory
Plant a Tree