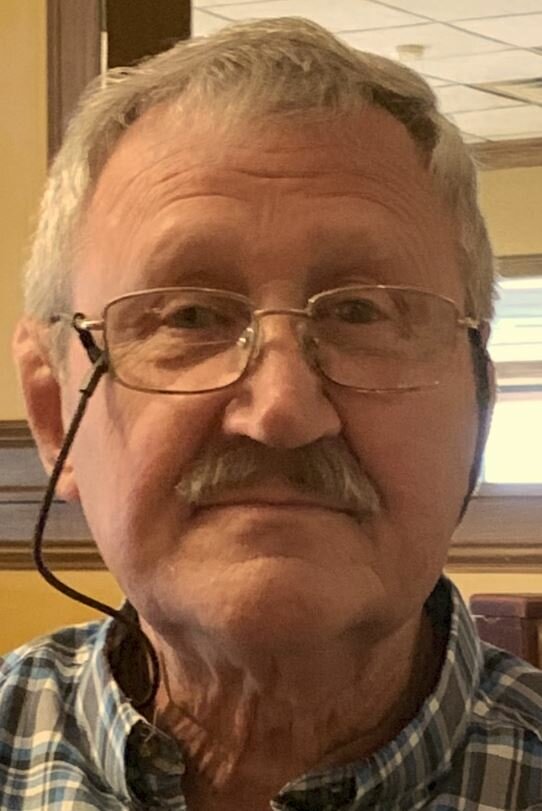 Please share a memory of Raymond to include in a keepsake book for family and friends.
View Tribute Book
Raymond H. Morrison, Sr., 78, of Bridgeton passed away peacefully at home on Thursday, April 28, 2022 under the care of family and Angelic Hospice. Ray was born in Bridgeton to the late Harry and Elaine Peterson Morrison. After his graduation from Bridgeton High School with the Class of 1961, he enlisted in the United States Marine Corps where he served two tours of duty in Vietnam. After his honorable discharge from the military, Ray joined the City of Bridgeton Police Department and served as a Police Officer for nearly 20 years. He loved sports and was a huge N.Y. Yankees fan and a big Pittsburgh Steelers fan. He enjoyed doing yard work, going out to dinner and his fun trips to the casinos. But most of all he enjoyed playing with his grandson, Parker. Ray is survived by his wife of 41 years, Judy Mazzio Morrison; his son, R.J. Morrison and his grandson, Parker. He also has his sisters, Pat Rogers of Bridgeton and Donna Caldwell of Georgia and several nieces and nephews. He was preceded in death by his sister, Nancy Karol of North Carolina. At the request of the family, services are to be private. Arrangements are under the direction of the PADGETT FUNERAL HOME, Upper Deerfield Township. In lieu of flowers the family asks that contributions in Ray’s memory be made to the New Jersey Veterans Memorial Welfare Fund, 524 Northwest Blvd., Vineland, NJ 08360

Look inside to read what others have shared
Family and friends are coming together online to create a special keepsake. Every memory left on the online obituary will be automatically included in this book.
View Tribute Book
Share Your Memory of
Raymond
Upload Your Memory View All Memories
Be the first to upload a memory!
Share A Memory
Plant a Tree