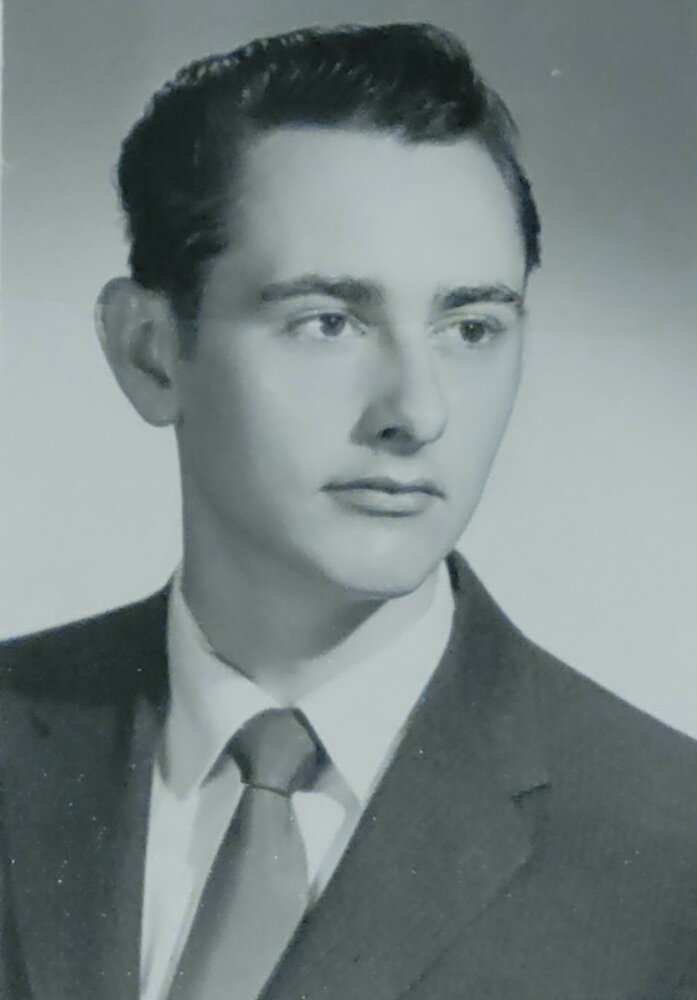 Please share a memory of Glendon to include in a keepsake book for family and friends.
View Tribute Book
Glendon C. Ashbridge, 81, of Millville passed away at home on Saturday, April 16, 2022. Born in Bridgeton to the late Charles Ashbridge Jr. and Millicent Harris Ashbridge, he had been a Hopewell Twp. resident most of his life. Glendon was employed by Wheaton Glass in Millville where he retired after 45 years. He is survived by; his sister, Joan Cozza; his children, Larry Ashbridge, Pamela Ferguson and Sherri Tyler; and several grandchildren and great grandchildren. He was precedded in death by; his parents, Charles Ashbridge Jr. and Millicent Ashbridge; and a son, Timothy Ashbridge. Funeral services will be held privately at the convenience of the family. Written condolences can be sent to the family through the funeral home website at www.padgettfuneralhomes.com

Look inside to read what others have shared
Family and friends are coming together online to create a special keepsake. Every memory left on the online obituary will be automatically included in this book.
View Tribute Book
Share Your Memory of
Glendon
Upload Your Memory View All Memories
Be the first to upload a memory!
Share A Memory
Plant a Tree