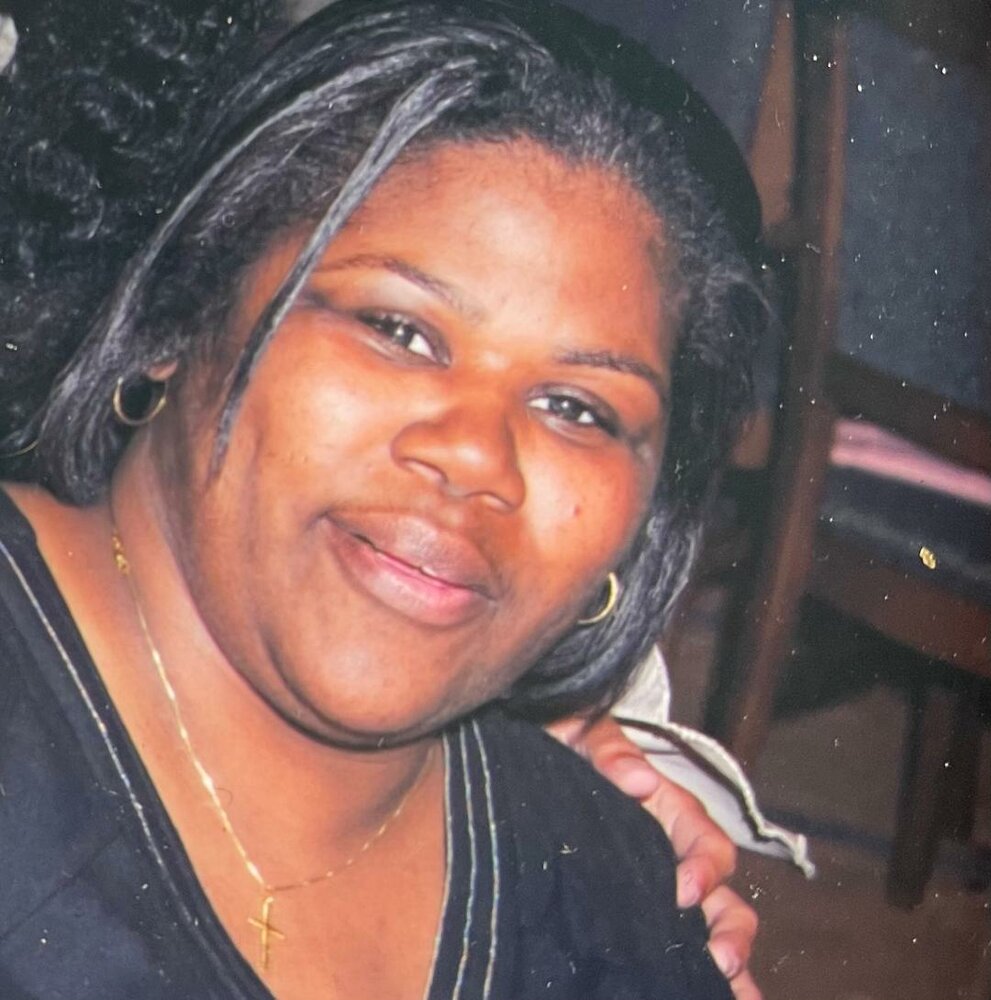 Please share a memory of Crystal to include in a keepsake book for family and friends.
View Tribute Book
Crystal Starr Ennis, 61, of Millville passed away on Monday, March 21, 2022 at Inspira Medical Center-Vineland. Born in Port Norris, she was the daughter of the late Fulton Alonzo Forman and Sheila White Forman and was the wife of David W. Ennis. She had been a Millville resident since 1989 and had lived in Port Norris prior to that. Before her retirement in 2004, Starr had been employed as a supervisor at the Woodbine Developmental Center for 25 years. She had later worked with the Sheppard Bus Company as a School Bus Driver for a period of time. Starr had formerly been a dedicated First Lady and Administrator of the In His Presence Worship Center in Millville where she was involved with all facets of the church’s operation. She more recently attended Bethel A.M.E. Church in Millville. She enjoyed shopping and deeply loved her family. In addition to her husband, David, she is survived by her three children, Zakiyyah Ennals of Millville, Lamar Ennis of VA and Joshua Ennis of Millville; a goddaughter, Khamirah Andfield; four brothers, David Ennals, Howard Ennals, Calvin Ennals and Mark Ennals and two sisters, Danette Dennis and Linda Lee. She was predeceased by a brother, Walter Ennals. Funeral services will be held on Monday, March 28th at 11:00 AM at Shiloh Baptist Church, 2411 Memorial Avenue, Port Norris. Friends will be received from 9:00 to 11:00 AM prior to the services at the church. Interment will take place at Haleyville Methodist Cemetery in Commercial Township. Arrangements are under the direction of the PADGETT FUNERAL HOME, Upper Deerfield Township. Written condolences can be sent to the family at www.padgettfuneralhomes.com
Monday
28
March

Look inside to read what others have shared
Family and friends are coming together online to create a special keepsake. Every memory left on the online obituary will be automatically included in this book.
View Tribute Book
Share Your Memory of
Crystal
Upload Your Memory View All Memories
Be the first to upload a memory!
Share A Memory
Plant a Tree