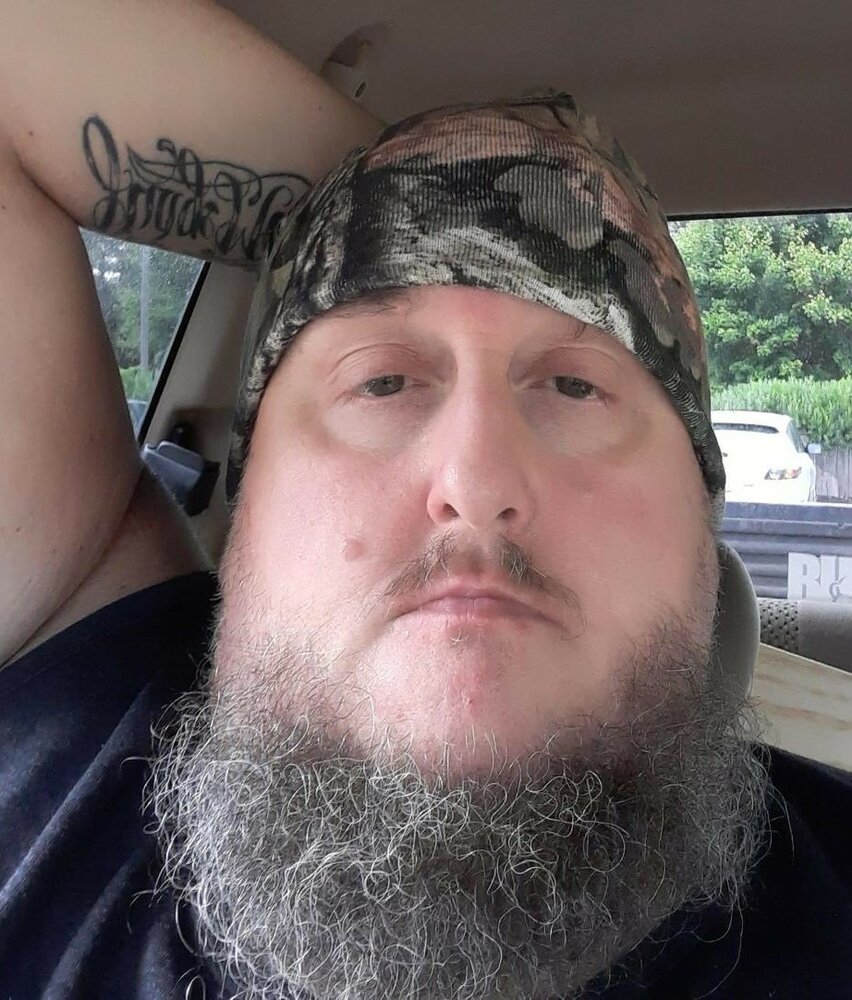 Please share a memory of George to include in a keepsake book for family and friends.
View Tribute Book
George W. Murray, Jr., 56, of Cedarville passed away on Wednesday, November 17, 2021 at his home. Born in Somers Point to the late George W. Murray and Gladys Laury Murray, he was the husband of Victoria A. Walker Murray. George had been a lifetime resident of Cedarville. He had been previously employed by Hart Transport in Salem and Clement Papas Co. in Seabrook. George had also served the community as an EMT in Lawrence Twp. EMS. In his free time, he enjoyed woodworking, fishing, hunting and most of all spending time with his family, adopted children and grand-babies. He was also an avid fan of baseball and football. Besides his wife, Victoria, he is survived by three children, George W. Walker of Cedarville, Michael J. Murray of Cedarville and Jessica H. Murray of Cedarville; his brother, Bill Murray of TN, two grandchildren, Brantley Murray and Christian Ferguson; his mother in law, Nancy L. Walker; four brothers in law, Robert Walker, Edwin P. Walker, Jr., Bryan Walker and Christopher J. Walker, Sr. and ten nieces and nephews. He was preceded in death by his brother, John Murray and two sisters, Gladys Markowitz and Sandy Murray. Funeral services will be held on at the PADGETT FUNERAL HOME, 1107 State Highway 77, Upper Deerfield Twp. on Friday, November 26th at 11 AM. Interment will take place at Cedar Hill Cemetery in Cedarville. Friends will be received at the funeral home from 9 AM to 11 AM prior to the services. The family requests that everyone who attends services wear casual attire. In lieu of flowers, please bring a ball cap to be placed with George. Written condolences can be sent to the family through the funeral home website at www.padgettfuneralhomes.com.
Friday
26
November

Look inside to read what others have shared
Family and friends are coming together online to create a special keepsake. Every memory left on the online obituary will be automatically included in this book.
View Tribute Book
Share Your Memory of
George
Upload Your Memory View All Memories
Be the first to upload a memory!
Share A Memory
Plant a Tree