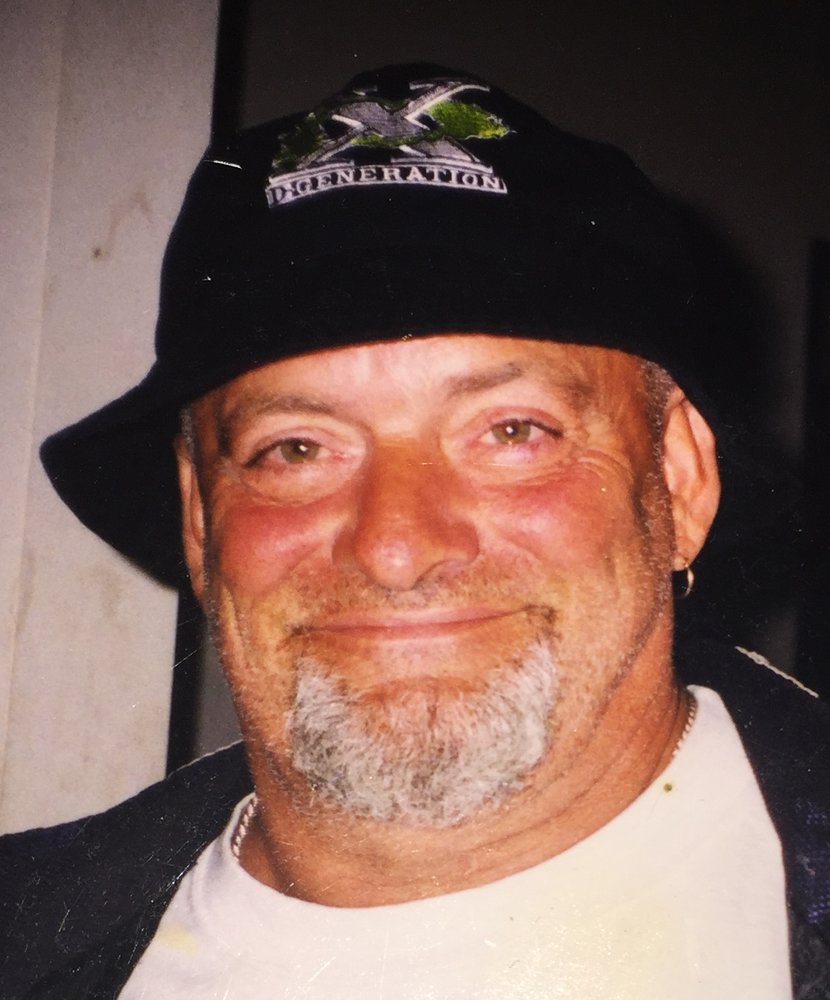 Born in Philadelphia, PA to the late Wardell Hawkins and Sarah Jane Porter Hawkins, he was the husband of Elaine T. Griffin Hawkins.

Roger was a veteran of the United States Army serving during the Vietnam conflict. Prior to his retirement, he had been employed as a fork lift operator at Certainteed Corp. in Berlin. In his free time he enjoyed; boating, sand art, sports and camping. He was a member of the Rolling Thunder Veteran's Organization and always supported the POW-MIA's in remembrance of his time in the military. Roger also loved to spend time with his grandchildren.

He is survived by; his wife of 53 years, Elaine T. Hawkins of Williamstown; his children, Laura Green and her husband, Ben and Kristy Hawkins; his grandchildren, Timothy Hawkins, Branden Hawkins (Courtney), Sean Donaghy and Victoria Fowler; two great-grandchildren, Maddie and Luna; two brothers; an uncle and many nieces, nephews and other family members. Besides his parents, he was preceded in death by his brother, Roy.

Funeral services were held privately at the convenience of the family. Inurnment will take place at Gloucester County Veterans Cemetery. Written condolences can be sent to the family through the funeral home website at www.padgettfuneralhomes.com

Share Your Memory of
Roger
Upload Your Memory View All Memories
Be the first to upload a memory!
Share A Memory
Plant a Tree