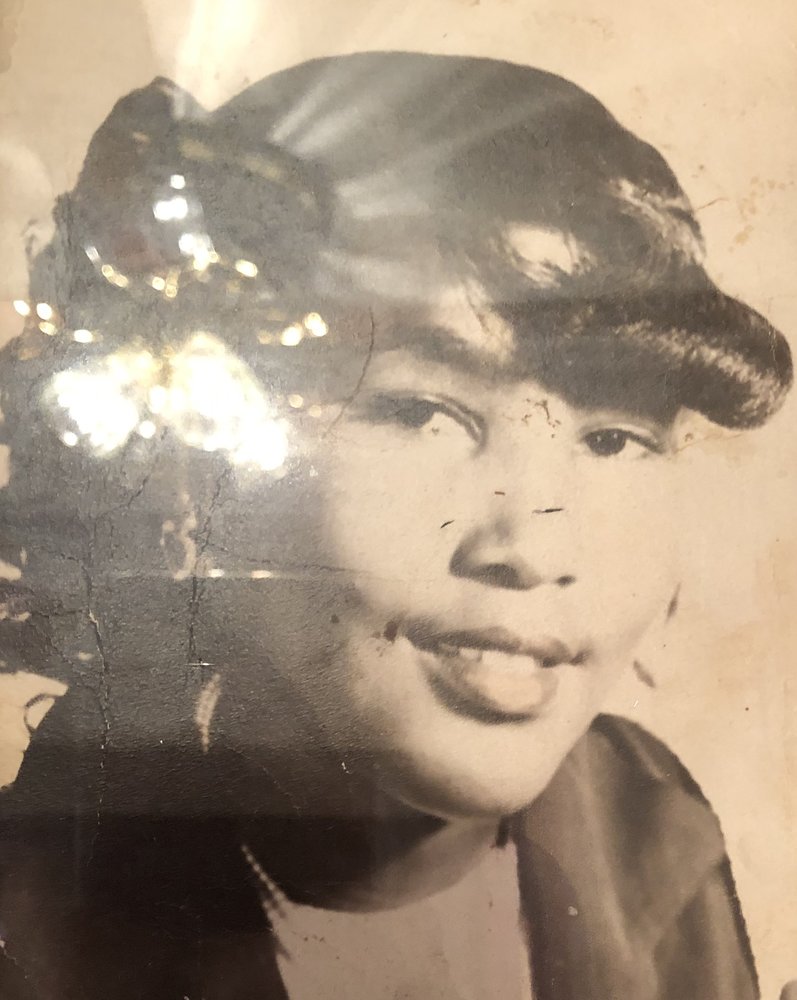 Bernice Johnson, 83, of Port Norris, passed away unexpectedly at her home under the care of hospice and her family on Friday, September 20, 2019 following an extended illness.

Born in Chance, MD to the late Alfonzo Bivens and Georgia Beckett Bivens, she had been a resident of the Port Norris area since her late teenage years. Bernice had moved to Newport in the early 1950's where she lived for several years before moving to Port Norris.

Prior to her retirement in 2002, she had been employed at the Woodbine Developmental Center as a human services assistant and cottage training technician for over 25 years. Bernice had been previously employed at the Port Norris Oyster House and Seabrook Farms. In her free time, she enjoyed visiting the casinos, spending time with her family especially her grandchildren and playing solitaire and other games on her kindle.

Funeral services will be held at the PADGETT FUNERAL HOME, 1107 State Highway 77, Upper Deerfield Twp. on Saturday, September 28th at 11 AM. Interment will take place at Haleyville Methodist Cemetery in Commercial Twp. Friends will be received at the funeral home from 9 AM to 11 AM prior to the services. Written condolences can be sent to the family through the funeral home website at www.padgettfuneralhomes.com.