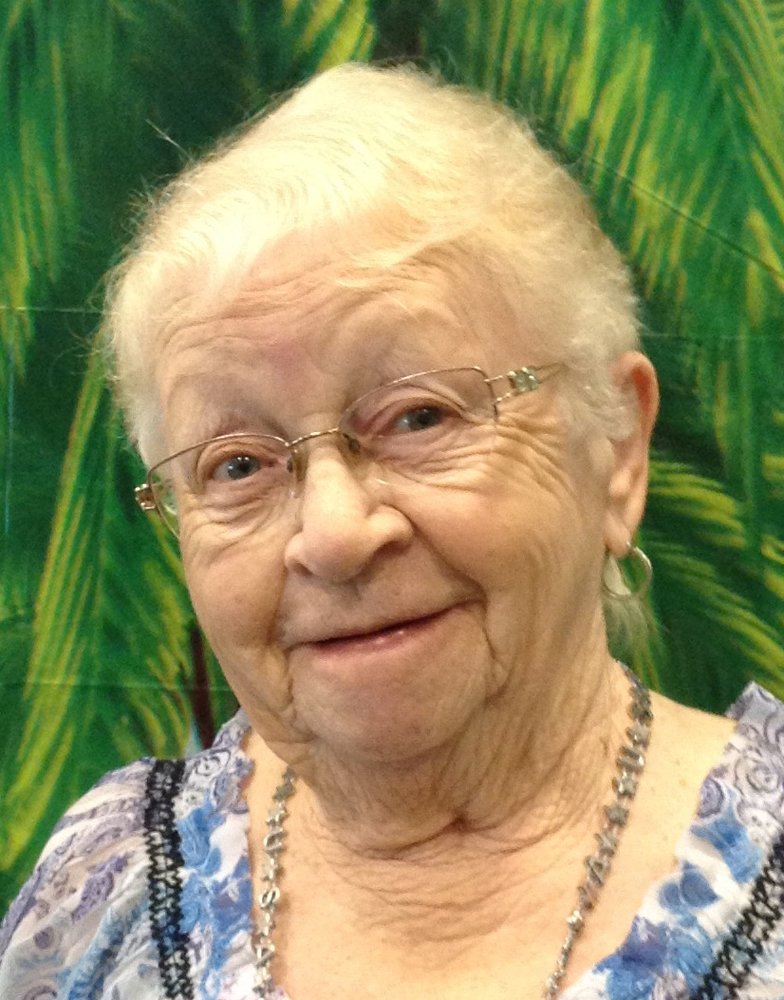 June P. Leek, 84, of Bridgeton passed away on Wednesday, June 5, 2019 at Inspira Medical Center in Vineland.

Born in Bridgeton to the late Harold Mathis and Alice LeMatty Mathis, she was the wife of the late Carl Griffith and the late Thomas Leek, Jr. Although she was a Bridgeton resident most of her life, June had lived in Fortescue from 1987 to 2002.

Prior to her retirement in 1996, June had been employed at the former Jamesway in Upper Deerfield Twp. at Carlls Corner for 13 years. She was a member of the Order of the Eastern Star, the former St. Andrew's Episcopal Church in Bridgeton and the American Legion Shoemaker Post #95 Ladies Auxiliary. She was also an American Gold Star Mother.

She is survived by; her son, Barry S. Griffith of North Jersey;; her beloved friend, Lauren Cuff and her husband, Ray, Sr. of Fairfield Twp. and her surrogate grandchildren, Bryanna Cuff and Ray Cuff, Jr. She was preceded in death by; two husbands, Carl Griffith and Thomas Leek, Jr.; a son, Ricky K. Griffith and three brothers, Darryl Mathis, Kenneth Mathis and Harold “Dewey” Mathis.

Funeral services will be held at the PADGETT FUNERAL HOME, 1107 State Highway 77, Upper Deerfield Twp. on Friday, June 14th at 11 AM. Interment will take place at Fernwood Memorial Park in Hopewell Twp. Friends will be received at the funeral home from 9 AM to 11 AM prior to the services. Written condolences can be sent to the family through the funeral home website at www.padgettfuneralhomes.com.

Share Your Memory of
June
Upload Your Memory View All Memories
Be the first to upload a memory!