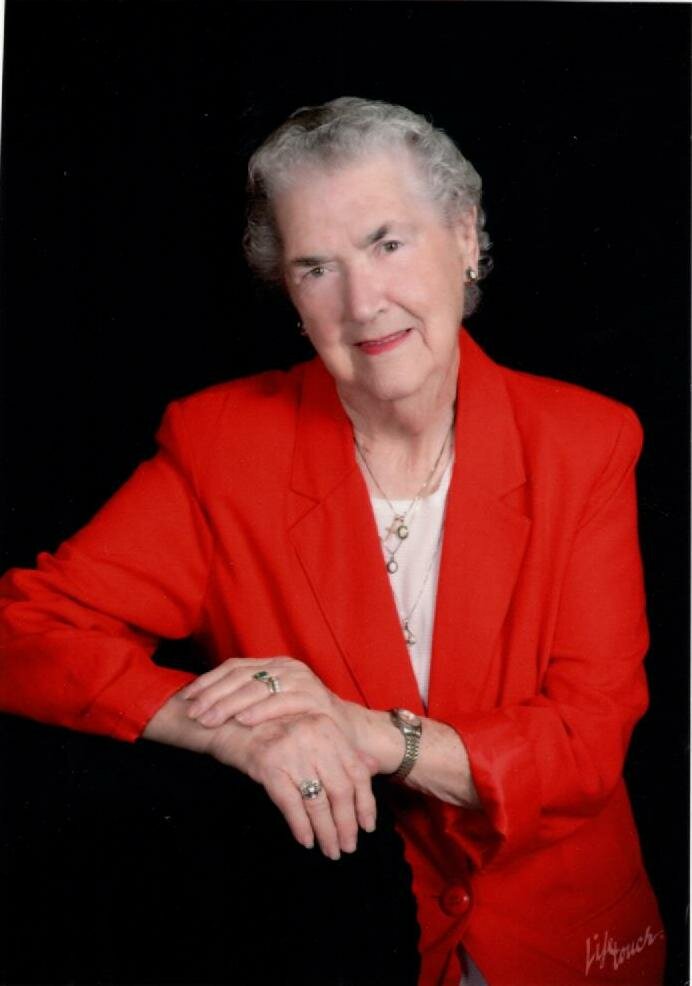 Obituary of Lucellia I. Wheaton

Please share a memory of Lucellia to include in a keepsake book for family and friends.
View Tribute Book
Lucellia I. Wheaton, 97, of Altmar, NY and formerly of Greenwich, NJ passed away on Tuesday, August 30, 2022. Born in Detroit, Michigan she was the daughter of the late Henry Morse and Pansy Sage Morse and was the wife of the late George A. Wheaton who passed in 1997. She had been a Greenwich resident for 50 years and had also resided in Florida for many years. More recently she had been living in New York State. Before her retirement, Lucellia had been employed with the Protection Service Company in Bridgeton for many years. Before that she and her late husband had operated the Cohansey River Marina and she had also worked at the former Ferracute Machine Company in Bridgeton. In 1943 she became a member of the Order of the Eastern Star where she served as Worthy Matron in 1958 and Past Grand Officer in 1963. She is survived by her nieces and nephews. Widowed in 1945 at the age of twenty, she was predeceased by her first husband, Elmer T. Funke who died in France during World War Two serving in the United States Air Force. Graveside funeral services will be held on Saturday, October 15th at Greenwich Baptist Cemetery at 12:00 Noon. In lieu of flowers the family asks that contributions in Lucellia’s memory be made to a charity of one’s choice. Arrangements are under the direction of the PADGETT FUNERAL HOME, Upper Deerfield Township. Written condolences can be sent to the family at www.padgettfuneralhomes.com.

Look inside to read what others have shared
Family and friends are coming together online to create a special keepsake. Every memory left on the online obituary will be automatically included in this book.
View Tribute Book
Share Your Memory of
Lucellia
Upload Your Memory View All Memories
Be the first to upload a memory!
Share A Memory
Plant a Tree