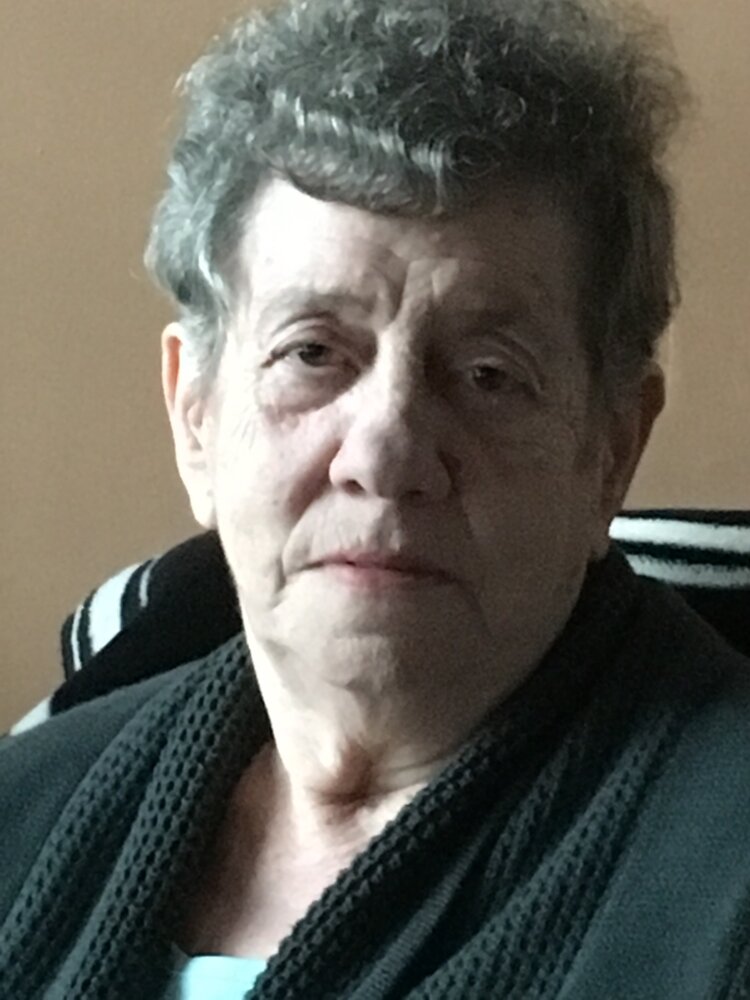 Please share a memory of Florence to include in a keepsake book for family and friends.
View Tribute Book
Florence E. Bowers, 77, of Bridgeton passed away on Monday, April 25, 2022 at her home. Born in Bridgeton to the late Phillip and Ethel Garron, she was the wife of the late Ronald E. Bowers, Sr. Florence had been a resident of Bridgeton all of her life. Florence was a homemaker who tirelessly cared for her family. In her free time, she enjoyed crossword puzzles, word searches and eating out at her favorite restaurants. She was also a birdwatcher and loved the the Blue Jays most of all. Florence was an avid Philadelphia sports fan especially of the Flyers and the Phillies. She could also be found feeding the many squirrels that visited her yard. She is survived by; her children, Ronald E. Bowers, Jr. of Bridgeton, Richard Bowers and his fiance, Jamie of Pickins, SC, Lisa Bowers-Dawkins and her husband, Scott of Millville and Sandra “Sandy” Bowers of Millville; four grandchildren, Christopher Aaron Sutton (Jodie) of Fairfield Twp., Jennifer Christine Sutton of Pittsgrove Twp., Joshua Ronald Bowers and Richard James Bowers both of SC; her brother, Johnny Garron; her brother in law, Dwayne Peters of Vineland; her sister-in-law, Janice Brown; three great-grandchildren and a host of nieces, nephews and other family members. Besides her husband, Ronald E. Bowers, Sr. She was preceded in death by; her son, Robert Eugene Bowers; her brother, Sunny Garron; two foster sisters, Virginia and Dot; her sister-in-law, Joanne Peters and her brother-in-law, Thomas Brown. Funeral services will be held at the PADGETT FUNERAL HOME, 1107 State Highway 77, Upper Deerfield Twp. on Thursday, May 5th at 11 AM. Friends will be received at the funeral home from 10 AM to 11 AM prior to the services. Written condolences can be sent to the family through the funeral home website at www.padgettfuneralhomes.com.
Thursday
5
May

Look inside to read what others have shared
Family and friends are coming together online to create a special keepsake. Every memory left on the online obituary will be automatically included in this book.
View Tribute Book
Share Your Memory of
Florence
Upload Your Memory View All Memories
Be the first to upload a memory!
Share A Memory
Plant a Tree