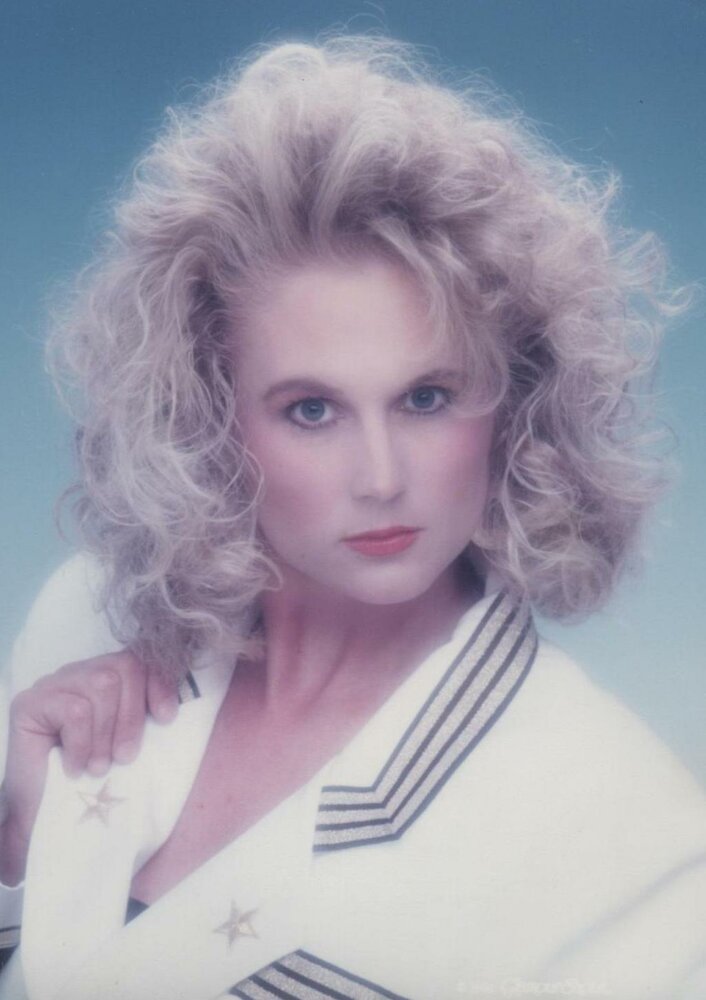 Please share a memory of Mary to include in a keepsake book for family and friends.
View Tribute Book
Obituary Mary Lynn Clark, 58, of Upper Deerfield Twp., passed away on Monday, April 25, 2022 at Cooper University Hospital in Camden. Born in Bridgeton to James R. Hemighaus and the late Judith Ann Hamb Hemighaus, she was the wife of Barry S. Clark, Sr. Mary Lynn had been a resident of Upper Deerfield Twp. since 1993 and prior to that she had lived in Bridgeton. Mary Lynn had been an employee of the former Upper Deerfield Twp. Acme Markets where she worked in the customer service department for 20 years where she was well loved by her customers and co-workers alike. She was a graduate of the Cumberland Regional High School class of 1982. In her free time, she was an avid women's softball player and loved to go to the beach and work in her garden. Most of all she cherished her time spent with her family, especially her grandchildren. In addition to her husband, Barry, she is survived her daughter, Ashley Clark (Kris Burt, Sr.) of Upper Deerfield Twp.; her father, James R. Hemighaus of Shiloh and her step-mother, Jane Hemighaus; three step-sisters, Jeanette Angelo of Upper Deerfield Twp., Sandy Kelly of Hopewell Twp. and Cathy Sias of Hopewell Twp.; four grandchildren, Kristopher Burt, Jr., Madison Burt, Samuel Burt and Autumn Burt and many aunts, uncles, cousins and brothers and sisters in law. She was preceded in death by her son, Barry S. Clark, Jr. Funeral services will be held at the PADGETT FUNERAL HOME, 1107 State Highway 77, Upper Deerfield Twp. on Tuesday, May 3rd at 11 AM. Interment will take place at Fernwood Memorial Park in Hopewell Twp. Friends will be received at the funeral home from 9 AM to 11 AM prior to the services. Written condolences can be sent to the family through the funeral home website at www.padgettfuneralhomes.com.
Tuesday
3
May

Look inside to read what others have shared
Family and friends are coming together online to create a special keepsake. Every memory left on the online obituary will be automatically included in this book.
View Tribute Book
Share Your Memory of
Mary
Upload Your Memory View All Memories
Be the first to upload a memory!
Share A Memory
Plant a Tree